The Story Of Yayoi Kusama Will Take Your Breath Away

You know Yayoi Kusama, you just don’t realize it.

Born in 1929 in Matsumoto City, Japan, Kusama dreamed of being an artist since the day she painted flowers in a sketchpad, the same sketchpad her mother would tear up and tell her to stop drawing in.

Born to a traditional Japanese family, she was expected to marry into a good family– nothing more, nothing less. Her ideas of leaving Japan to become a professional painter were out of the question. In 1957 she left for New York, officially disowned by her family.

“My mother beat me and kicked me on the derriere every day, irritated that I was always painting…When I left for New York, my mother gave me $1,000,000 yen and told me never to set foot in her house again.”

Filled with a longing to not just be an artist, but a famous artist, Kusama quickly established herself alongside Andy Warhol, Claes Oldenburg, and Eva Hesse. She did this through continuous repetition and relentless hard work.

She describes not sleeping or eating for days, a lifestyle that would lead to her eventual departure of New York and permanent residence in the Seiwa Hospital for the Mentally Ill.

After only 16 years in New York, Kusama left the art scene, but never the art world. Though she was famous in the 60s and 70s, the moment she left New York was the moment she gave up her right to a household name.

Though she checked herself into the mental institution in 1977, Kusama never stopped painting. While she still lives in the institution, she has a studio just outside. She paints everything herself, refusing to use assistants (and the reason for her bad back, she accounts).

In 2008, a piece of her work sold for $5.1 million, then a record for a living female artist. Her life, however, is not dictated by that price. Her work is invaluable and at 87 she’s still painting and exhibiting all over the world.

Watch her inspirational story below. 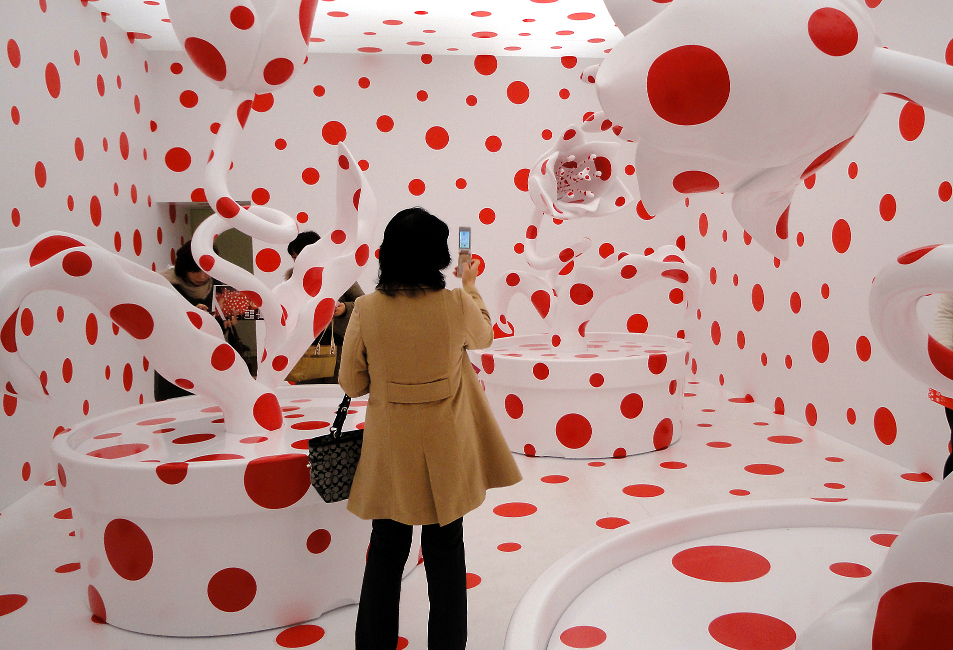 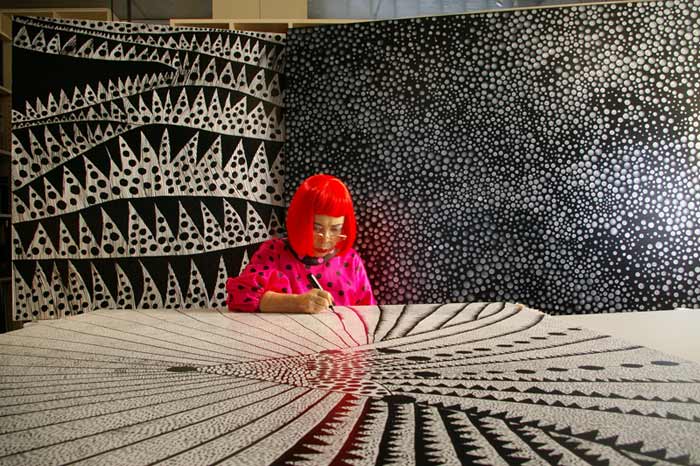 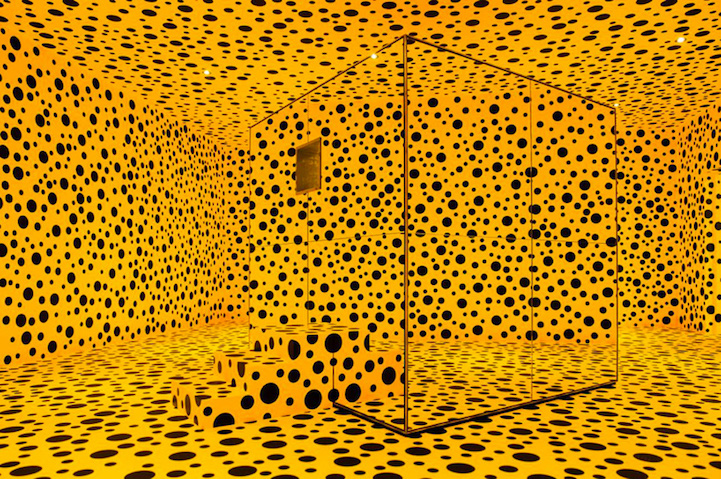 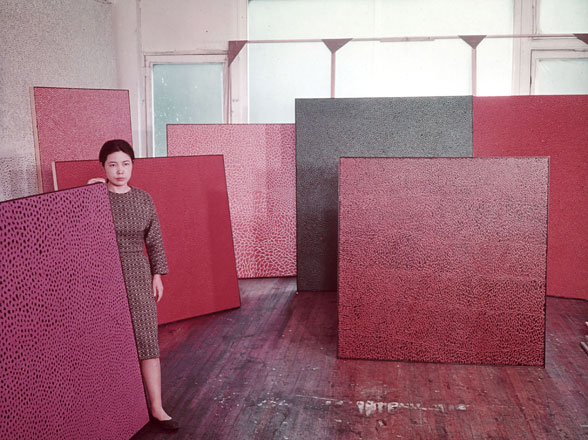 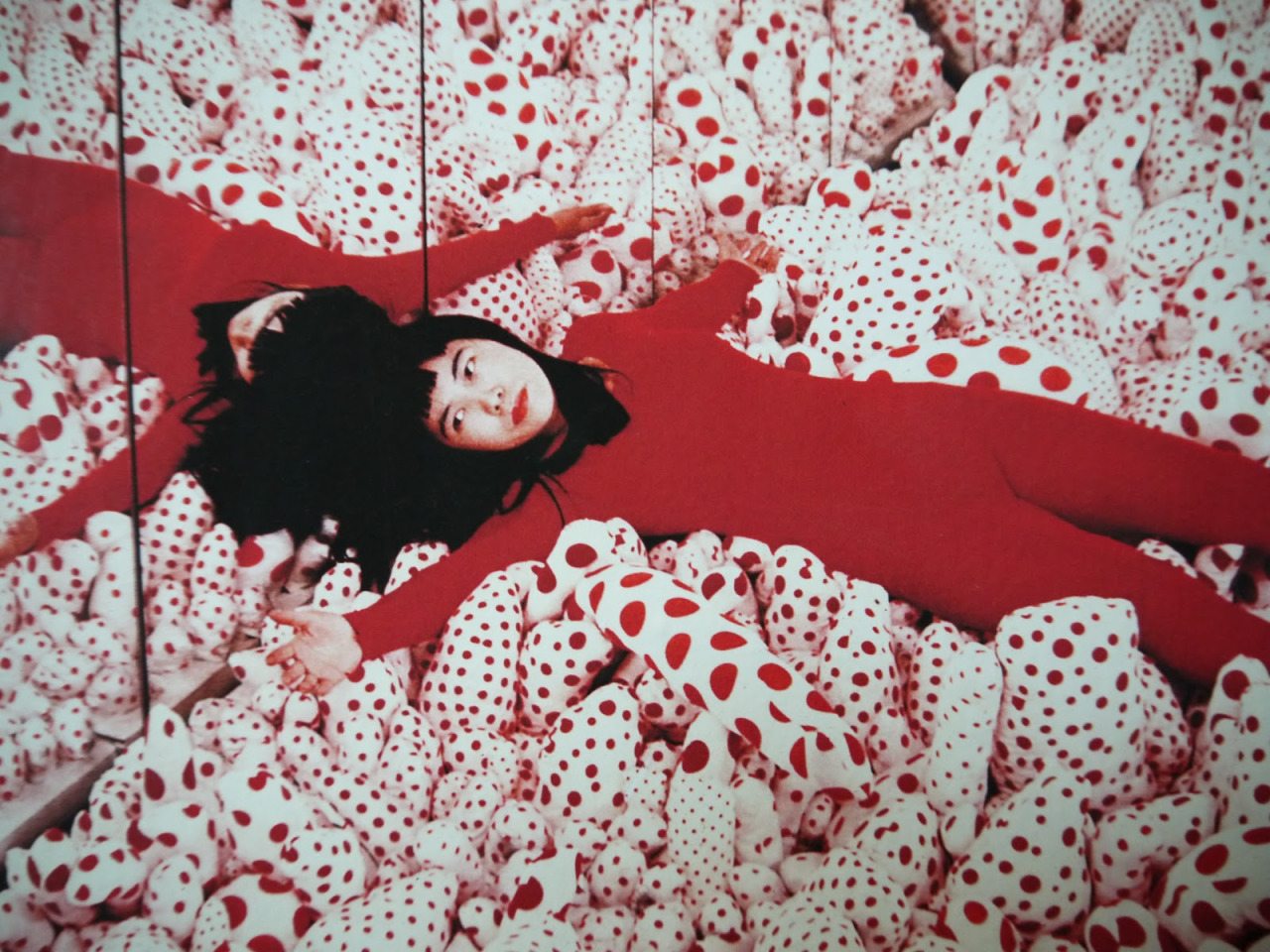 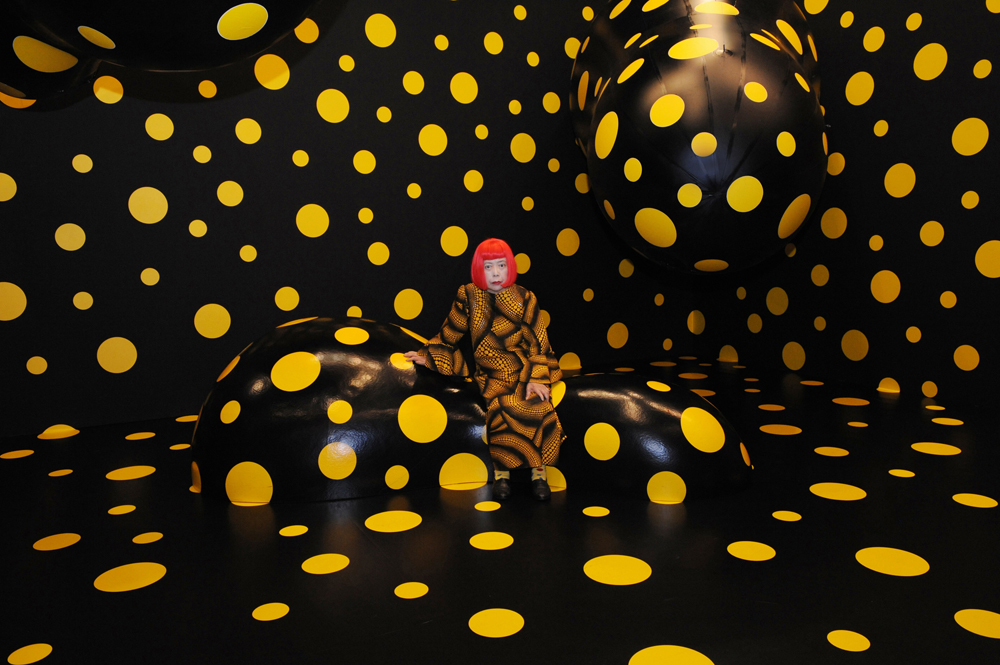 Astrological Key To Help You Understand Everything About Your Zodiac

Print out this guide to use when reading articles about your house, planets or anytime there’s a new moon, etc. Pair this with Crystals & Horoscopes –Which crystals bring the most balance to your sign.       PS. Feature image is a Triple Goddess symbol of waxing, full and waning moon, representing the aspects […]

[D]id you know work by women artists makes up only 3–5% of major permanent collections in the U.S. and Europe? Or that the top three museums in the world, the British Museum (est. 1753), the Louvre (est. 1793), and The Metropolitan Museum of Art (est. 1870) have never had female directors? Or that only five […]

[D]iana Vreeland was many things — Editor-in-chief of Vogue, consultant at the Met’s famous Costume Institute, fashion icon, world traveler, columnist. But one thing that’s overlooked is her prolific way with words — the way she was able to command attention and respect by the way she talked and wrote to you. We can all […]

The Four Year Experiment That Became ‘The Book of Moods’

This Is Why (And How) You Should Steal time