Named “one of the most influential designers working today” by Graphic Design USA, Debbie Millman is also an author, educator, brand strategist and host of the podcast Design Matters. As the founder and host of Design Matters, the first and longest running podcast about design, Millman has interviewed more than 250 design luminaries and cultural commentators, including Massimo Vignelli, Milton Glaser, Malcolm Gladwell, Dan Pink, Barbara Kruger, Seth Godin and more.

In the 11 years since its inception, the show has garnered over a million download per year, a Cooper Hewitt National Design Award and—most recently—iTunes designated it one of the best podcasts of 2015.

Millman is a woman to admire. She has grown her name and her success on the principals of hard work and a good eye. She has taken risks, built a reputation and protected that reputation. She fought to build something for herself, rather than follow the pack. She lives on her own terms and continually teaches others to do the same.

In this interview on The Great Discontent, the inimitable Debbie Millman offers five pieces of advice for young people starting out in any creative field. These pieces of advice can be used in all aspects of life and should be recited, written down and constantly called upon. Enjoy. 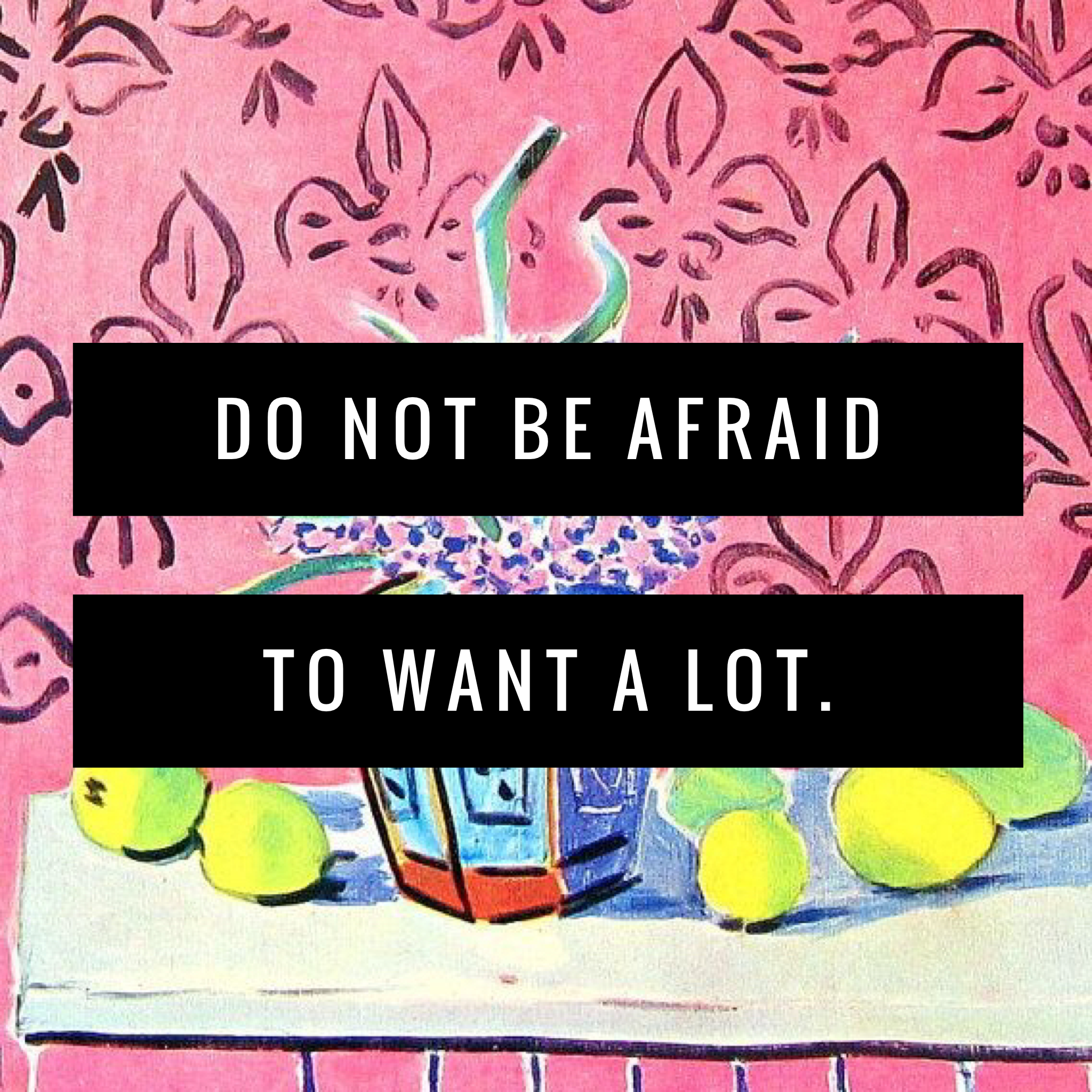 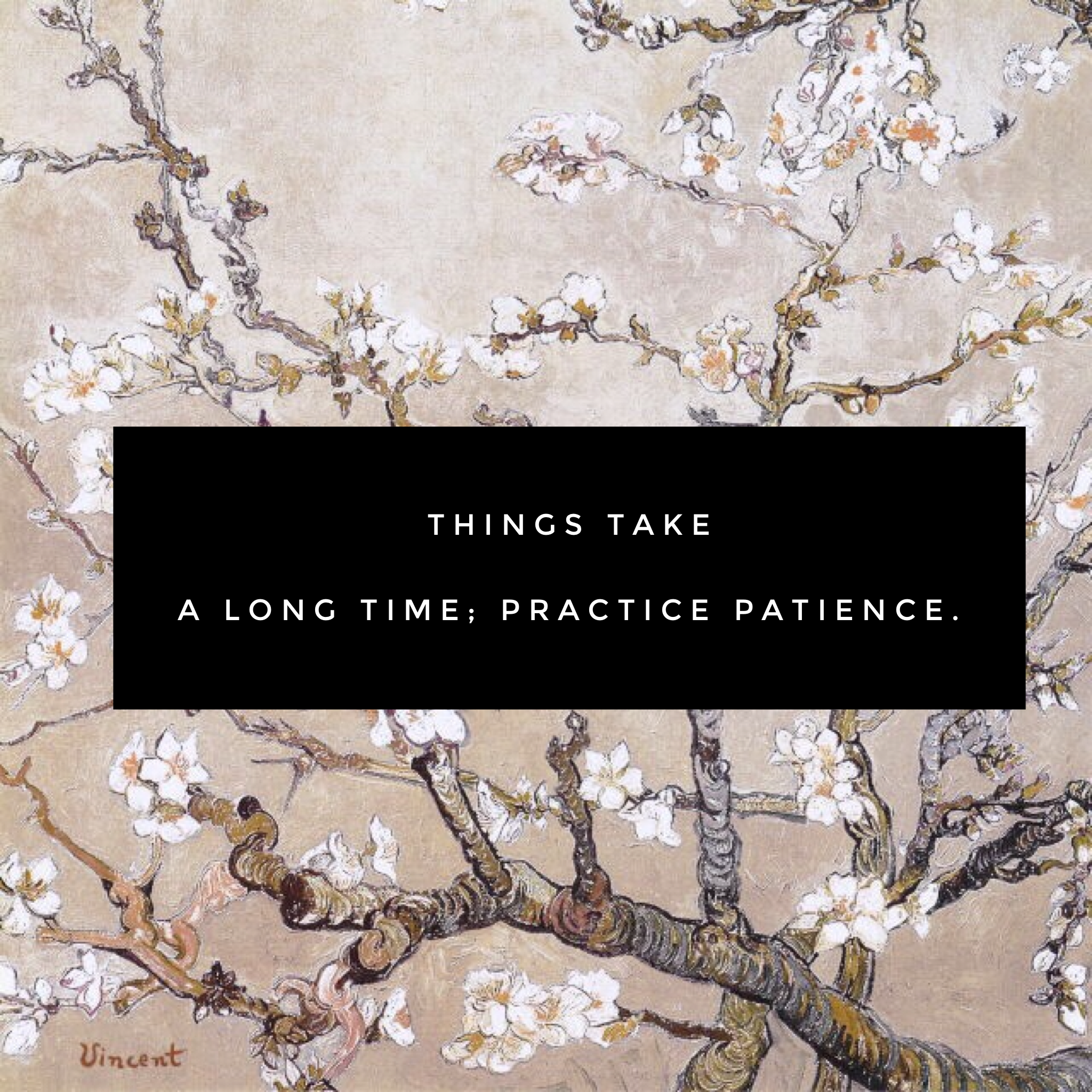 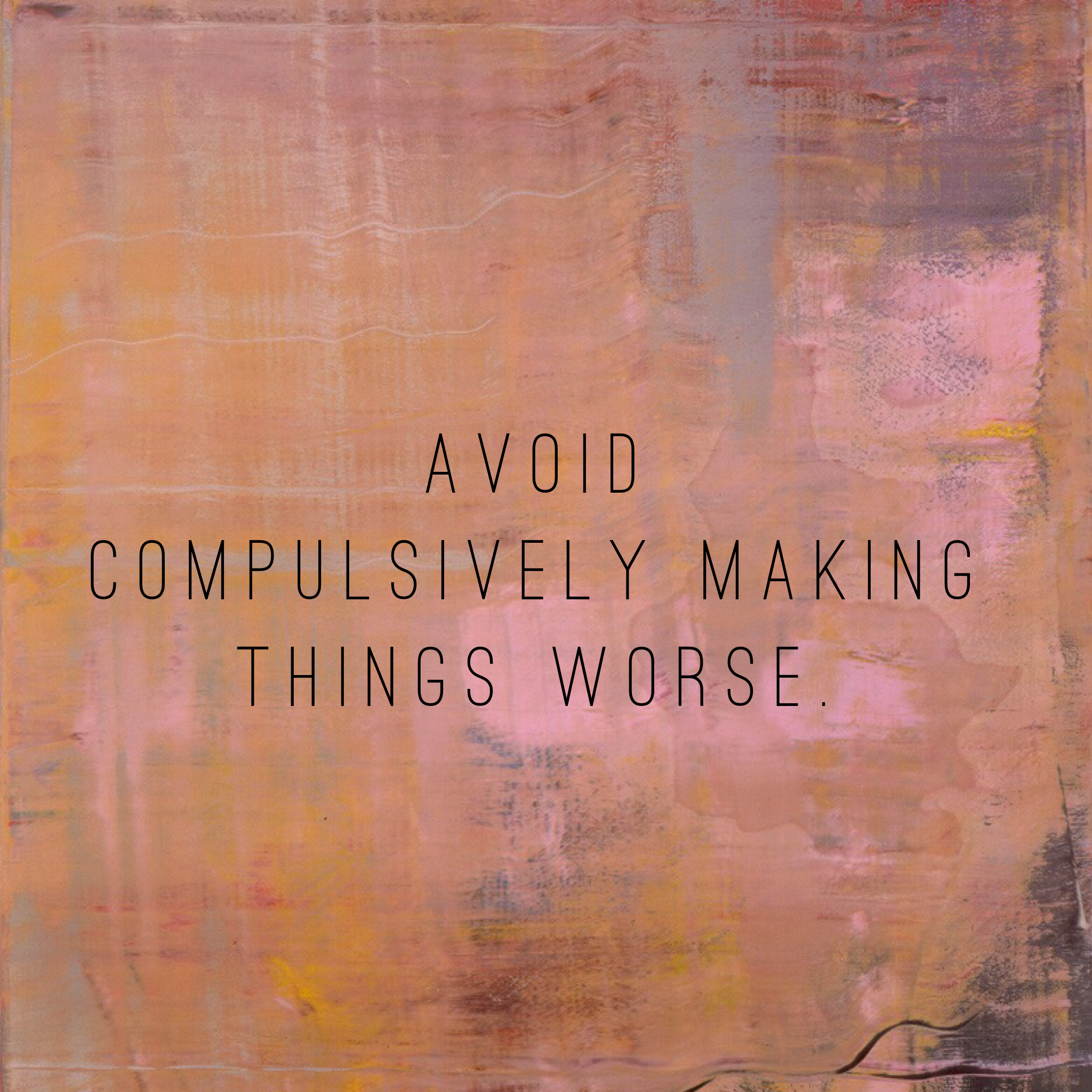 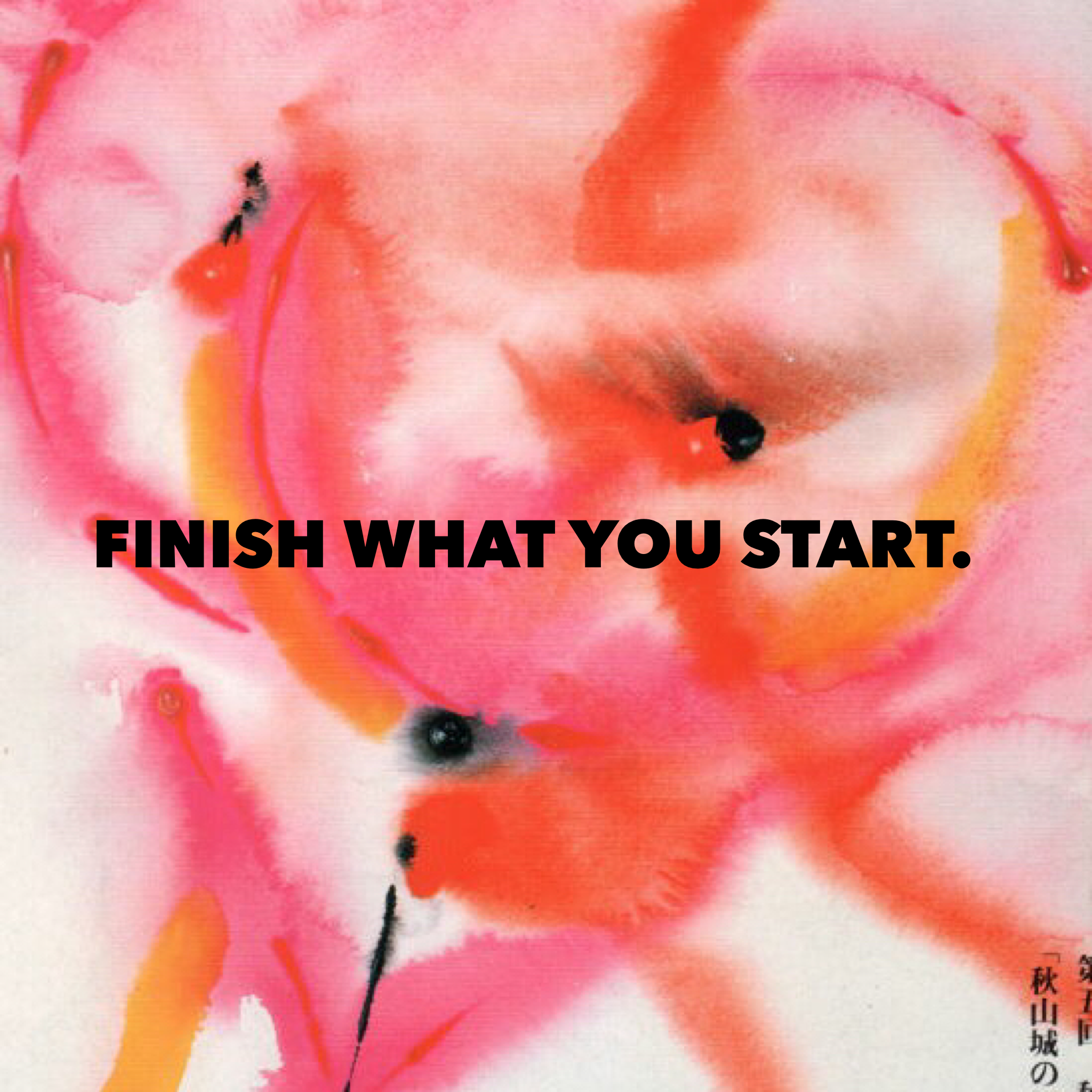 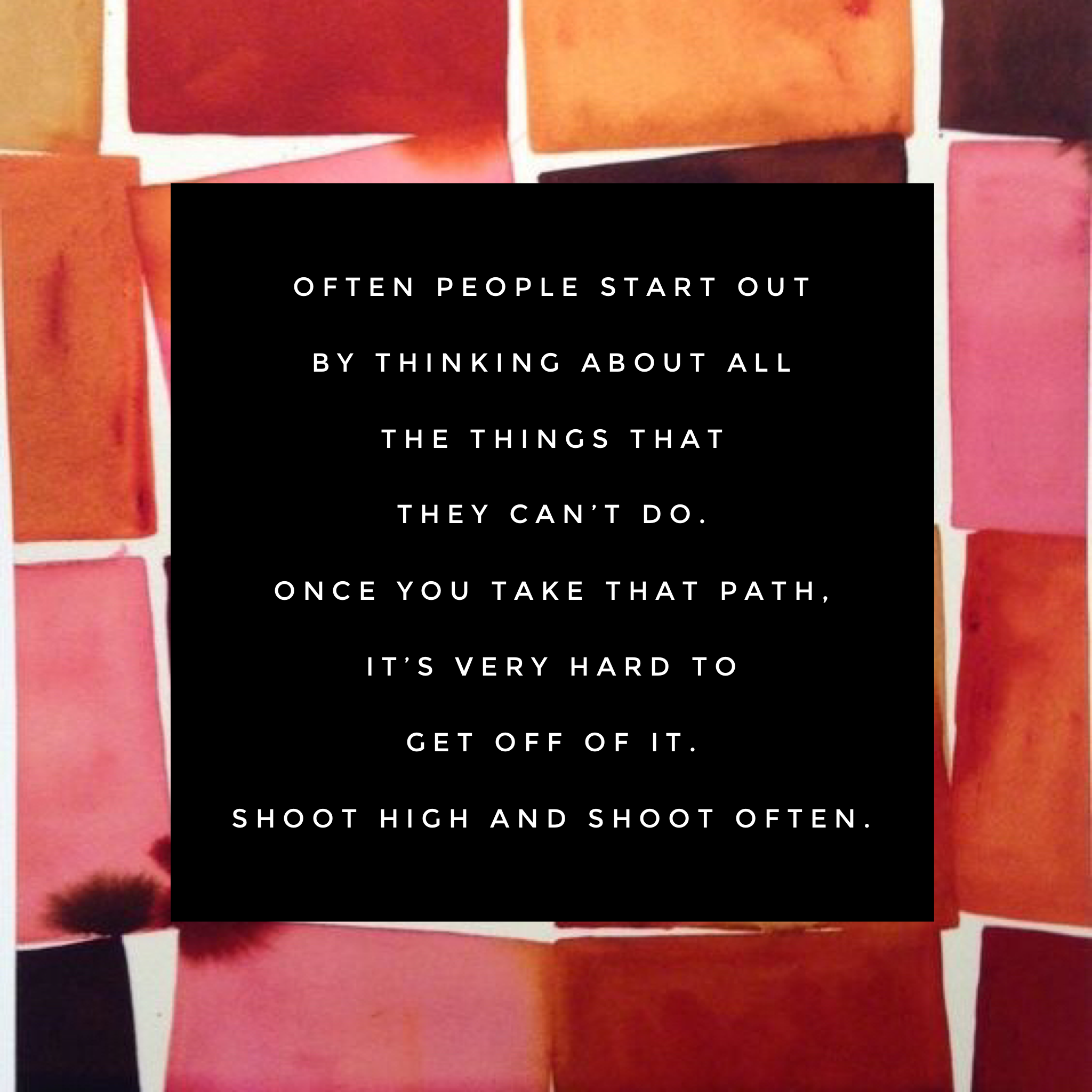 Unless you were in the industry or in the fashion know, it’s unlikely Grace Coddington would have been a name you recognized pre 2009. But this accidental celebrity has always been in the forefront of fashion. You just never noticed. As a young girl stuck in Anglesey, Wales, the arrival of her copy of Vogue […]

The Fear of Love and How I Came to Accept it

There is a saying much repeated by older generations, which goes as, ‘Do not fear anything, for your worst fears will never happen’. Well, guess what? Mine did. I fell in love. Now, one might think, ‘How can love be something that is feared?’ and perhaps in their own way, they are right. Yet, being […]

Miracles in Paris: A Lesson on Keeping The Faith

She said she was moving to Paris. She’d tried New York and nothing was happening. If she didn’t go now, she never would. I told her I thought that was the right choice. I could see her wearing berets, sitting in cafes and singing under a haze of smoke and blue lights. I didn’t tell […]

Inside The Mind Of: Liz Plank