The Paintings Of Emily Kame Kngwarreye

Emily Kame Kngwarreye was an Australian Indigenous artist from Utopia, in the Northern Territory. She began painting in her late 70’s and produced around 3,000 paintings in the remainder of her life. Her early works are dominated by Indigenous motifs and colors and whilst her style developed to more vivid and free expressionism, the themes of her work continued to be centered around her community and the land. A major retrospective was held in Osaka, Japan in 2008 to a surprised and amazed audience, aptly titled “Utopia: The Genius of Emily Kame Kngwarreye”.

Eight paintings by Kngwarreye in the Sotheby’s winter auction of 2000 put together were sold for $507,550, with Awelye (1989) selling for $156,500. Also in 2000, Kngwarreye’s work was amongst that of eight individual and collaborative groups of indigenous Australian artists shown in the prestigious Nicholas Hall at the Hermitage Museum in Russia. The exhibition received a positive reception from Russian critics, one of whom wrote:

This is an exhibition of contemporary art, not in the sense that it was done recently, but in that it is cased in the mentality, technology and philosophy of radical art of the most recent times. No one, other than the Aborigines of Australia, has succeeded in exhibiting such art at the Hermitage.

On 23 May 2007, her 1994 painting Earth’s Creation was purchased by Tim Jennings of Mbantua Gallery & Cultural Museum for A$1,056,000 at a Deutscher-Menzies’ Sydney auction, setting a new record an Aboriginal artwork.

“Emily Kngwarreye’s paintings are a response to the land and the spiritual forces which imbue it; the contours and formations of the landscape, climatic changes, the parched earth and flooding rains, the shapes and patterns of seeds and plants.” – From a biography of Emily Kngwarreye at the National Gallery of Australia. She is one of the most prominent and successful artists in the history of contemporary indigenous Australian art.

Despite the popularity that Emily achieved during her lifetime, she continued to live as she always had, on her remote community in the Outback, with little of the trappings of civilization. She would paint in the open air, sitting cross-legged in the red Australian earth, the picture horizontal on the ground – Pollock fashion. Art dealers would be aghast to see Emily shuffle in from the bush, dragging her latest masterpiece behind her in the dust, totally immune and unaware of the value that was being placed on it by the art community.

Emily is, in every sense, the most traditional of painters – the antithesis of a modernist. She came from the oldest living race of humans on earth, spending her life on the edge of the remote Simpson desert, and was immersed in her people’s ‘dreaming’ to an extent that is impossible for a Westerner to grasp. The art critic Walter Benjamin said, ‘Either the paintings are traditional and not modern, or modern and not traditional’, and yet Emily is somehow utterly and completely both, which is why she has been described as the ‘impossible modernist’. 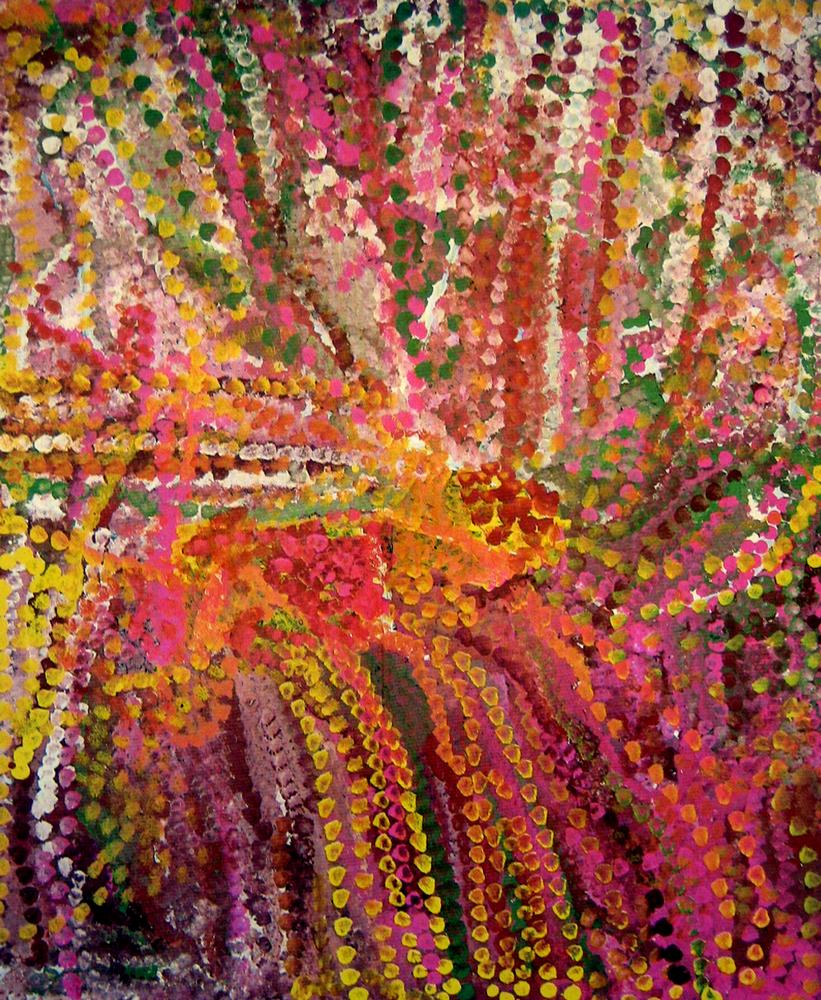 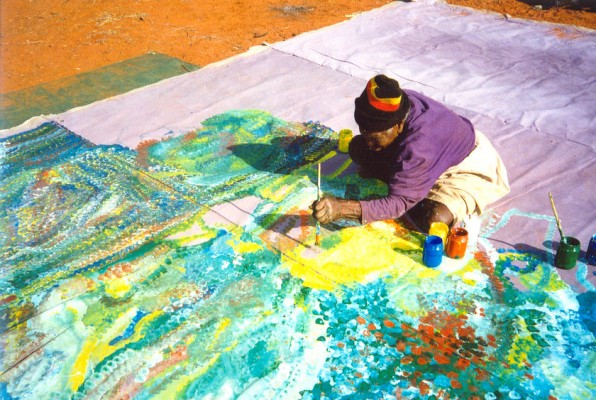 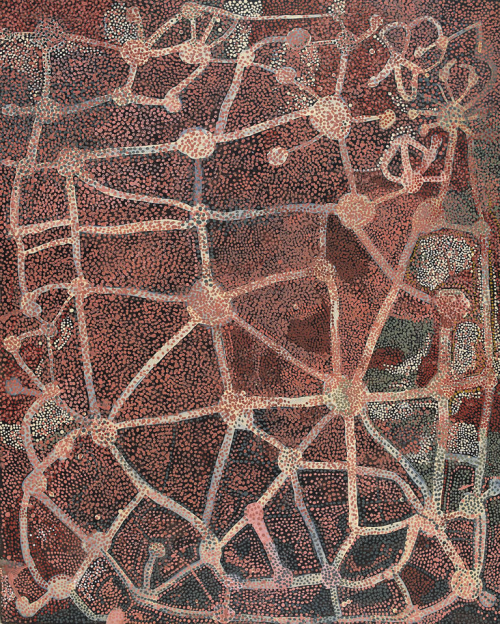 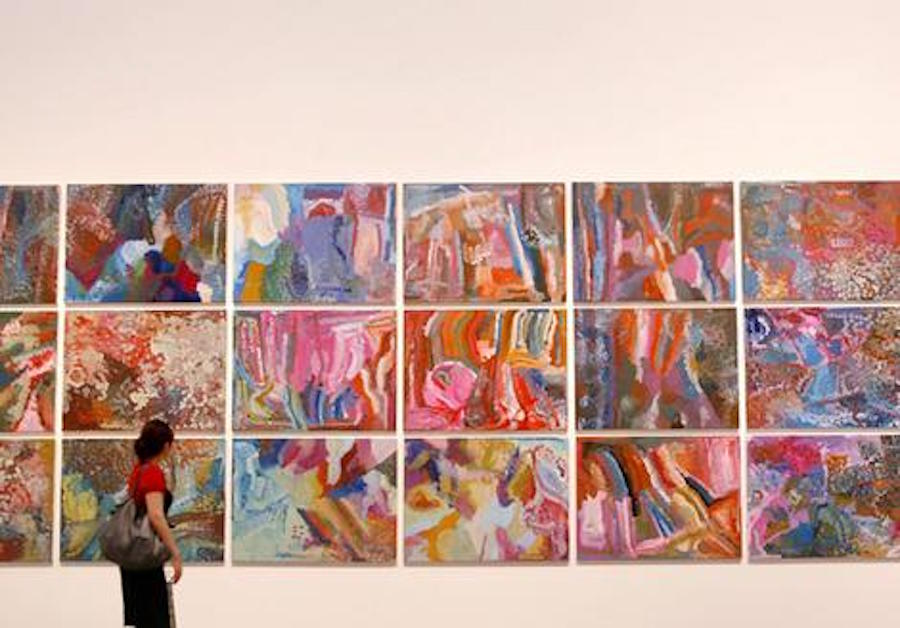 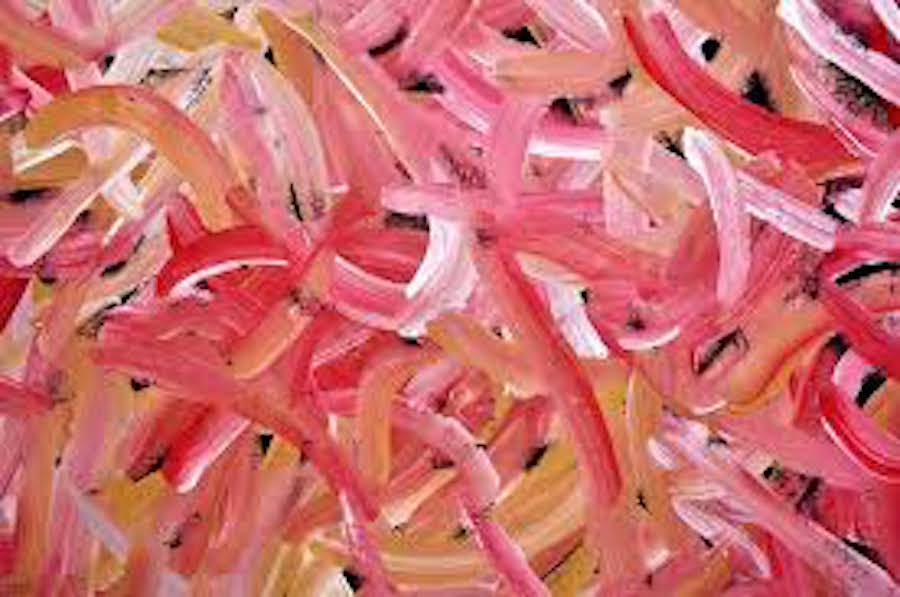 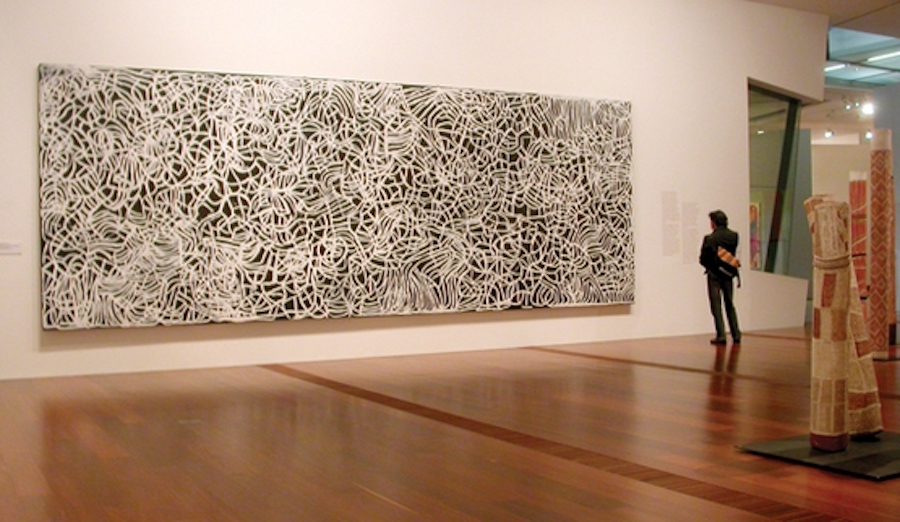 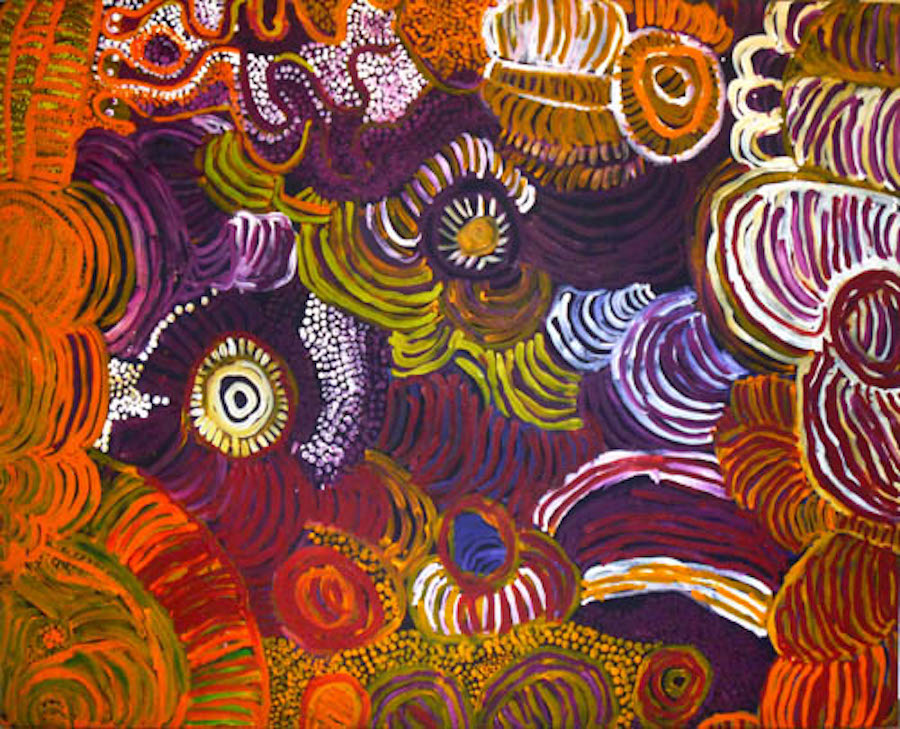 The True Mirror: Can You Handle It?

The True Mirror is the world’s first seamless, non-reversing mirror. Invented by John and Catherine Walters, they discovered that if you take two mirrors and you put them together at right angles and take away the seam, the images bounce off each other and for the first time you see your true reflection; you see […]

The Secret of Creating Good Luck

If you don’t mind, I’d like to tell you a story about my friend Grace.  Five years ago Grace moved  from Connecticut to New York hoping to restart her life. High school had been rough for her. She had a back brace from scoliosis and social anxiety. On top of her genetic bad luck, her […]

On Friday, February 10th we will experience a Lunar Eclipse in conjunction with the Full Moon in Leo. The Full Moon of February is also called the Snow Moon. Full Moon Lunar Eclipses are intense and bring change. They force us to burn what no longer serves us in preparation for what is to come, […]

This Is Why (And How) You Should Steal time