What comes to mind for most people when they think of Gertrude Stein is her relationship with Hemingway,Matisse, Dali and Picasso. As the godmother to “the lost generation”, she helped inspire, cultivate and direct some of the greatest artists of the world.

While she molded the most influential artists of her time (and ours), few know of her own artistic talent.

Like many of the influential artists of the 1900s, Stein moved from Pennsylvania to Paris in the early 1900s. While there she published a kind of memoir of her Paris years, The Autobiography of Alice B. Toklas, written in the voice of Alice B. Toklas, her life partner.  The book became a literary bestseller and vaulted Stein from the relative obscurity of cult literary figure into mainstream attention. 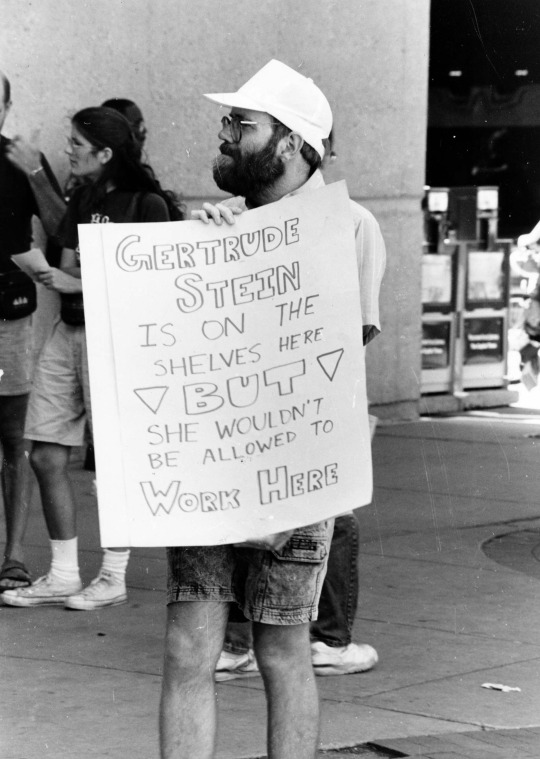 Recognizing her intellectual potential, William James declared her his “most brilliant woman student”, encouraged Stein to enroll in medical school. Although Stein professed no interest in either the theory or practice of medicine, she enrolled at Johns Hopkins School of Medicine in 1897. In her fourth year, Stein failed an important course, lost interest, and left.

She left for Paris a few years later and went on to blossom into the true artist we know her for today. While we will always appreciate her for giving some of our favorite artists a home and an ear, it’s time we took a moment and appreciate her own gift of words.

Dear you, fuck you.
— From a letter to Ernest Hemingway dated March 1922 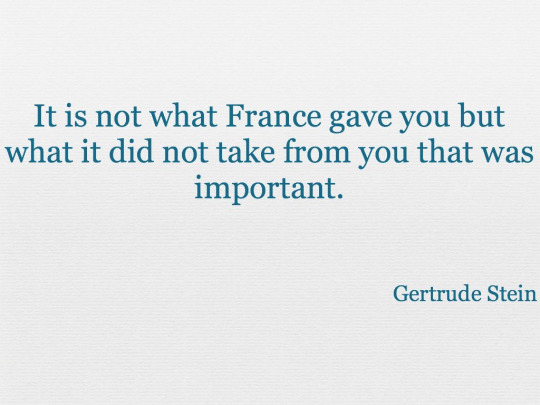 “It is awfully important to know what is and what is not your business.”

“We are always the same age inside.”

“Writing and reading is to me synonymous with existing.”

“Let me listen to me and not to them.”

“It will come if it is there and if you will let it come.”

“I do want to get rich, but I never want to do what there is to do to get rich.” 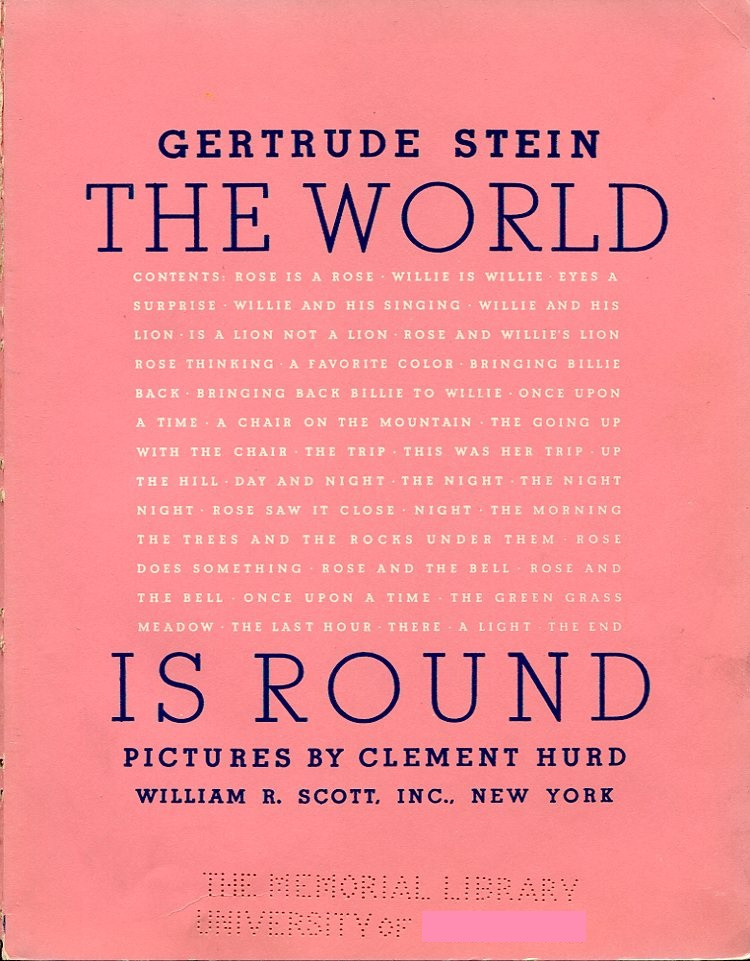 “Coffee is a lot more than just a drink; it’s something happening. Not as in hip, but like an event, a place to be, but not like a location, but like somewhere within yourself. It gives you time, but not actual hours or minutes, but a chance to be, like be yourself, and have a second cup.”

“Everybody gets so much information all day long that they lose their common sense.”

“If you can’t say anything nice about anyone else, come sit next to me.”

“You have to know what you want to get it.”

“You are all a lost generation.”

What Makes A Good Marriage? Brilliant Women Share Their Insights

Dearest, I feel certain I am going mad again. I feel we can’t go through another of those terrible times. And I shan’t recover this time. I begin to hear voices, and I can’t concentrate. So I am doing what seems the best thing to do. You have given me the greatest possible happiness. You […]

When most people hear the name Carrie Fisher they think Princess Leia…and cocaine. What they don’t think is author, mental patient and daughter of famous singer Eddie Fisher and actress Debbie Reynolds. They also don’t know that her father left her mother for her mother’s close friend, Elizabeth Taylor. It’s no wonder that Carrie was […]

Year In Horoscopes: Advice For The Signs In 2017

Aries (March 21 – April 19)  This is a year of growth for you. You will see yourself growing in all areas – relationships, business, and skills. It will be difficult at times, but that’s to be expected with growing pains. Ride out the tough times, understanding that they’re necessary and part of your growth. […]

Helen Mirren Responds Like A Badass To Sexist Interviewer

Sign up for the newsletter!
Weekly inspiration packed full of interesting stories, tidbits, and positive psychology.
You will receive communication from Lauren Martin at Words of Women regarding the Monday Newsletter,
events, news and promotions. You may opt-out at any time.