According to Poets Org, In 1921 Ezra Pound wrote to Marianne Moore: “Is there anyone in America except you, Bill [William Carlos Williams] and Mina Loy who can write anything of interest in verse?”

Peggy Guggenheim funded her lamp shade studio. She painted with Richard Oelze. T.S. Elliot was a fan of her poetry. Yet, why don’t we know of her? Though her contemporaries were Gertrude Stein, Ernest Hemingway, Djuna Barnes and James Joyce, Mina appears relatively unknown against her fellow modernists.

According to her biography, Loy became reclusive in her later years, and lacked any interest in building a reputation for herself. Before that, however, she lived a life modern women today only dream about. What she pioneered in the early 1900’s is stuff of feminist legend.

Born in London in 1882, Loy changed her name from Mina Gertrude Löwy to Mina Loy when she was 17. After the delusion of her first marriage in 1913, she moved to Florence where she wrote the Feminist Manifesto, for which she is perhaps best known today. The manifesto begins with a direct call on women: 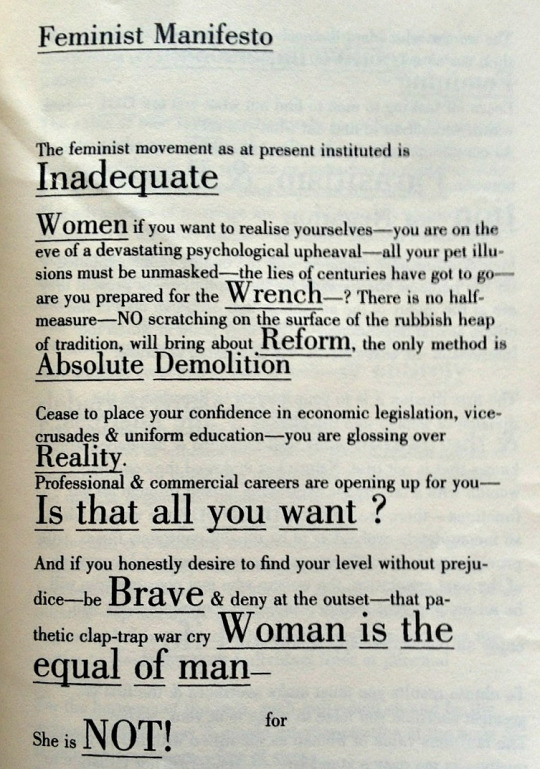 In 1916 she moved to New York where she was “hailed as representing the New Woman and the last word in modern verse.” However, with every pioneer comes its critics and Loy battled with conservatives who were “disturbed by he free-verse poems and their sardonic treatment of love. According to Poetry.org,  Amy Lowell was so incensed by the publication of Loy’s “Love Songs” in Others magazine that she refused to submit any more work to the periodical.

Nevertheless, Loy continued on to write multiple books of poetry, her first Lunar Baedecker was published in New York. Most of her work, however, was not published until after her death. Because of the exposed and raw nature of her poetry, many in the early 1900s were offended or “not ready” for her work. This may be why Mina Loy, like so many others, are relatively unknown today. Now it’s time, however, to her back. Let’s give Mina Loy the moment she deserves and let’s start with some of her best lines of poetry and quotes.

“If you want to realize yourselves all your pet illusions must be unmasked.”

“There is no Space or Time. Only intensity.”

“We might have given birth to a butterfly with the daily-news printed in blood on its wings.” 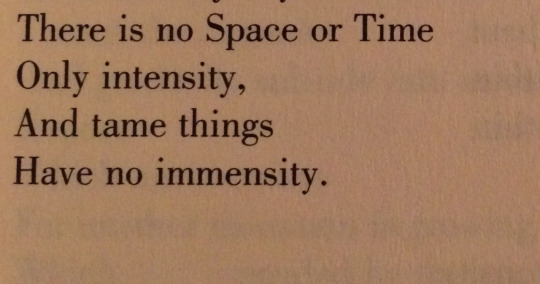 “CONSCIOUSNESS has no climax. LET the universe flow into your consciousness, there is no limit to its capacity, nothing that it shall not re-create. UNSCREW your capability of absorption and grasp the elements of Life- Whole.”

“Falling in love is the trick of magnifying one human being to such proportions that all comparisons vanish.”

“All the virgin eyes in the world are made of glass.”

“All I get out of life is the sensation of looking for something which has a flavour of eternity.”

“There is nothing impure in sex – except in the mental attitude to it.”

“The flux of life is pouring its aesthetic aspect into your eyes, your ears – and you ignore it because you are looking for your canons of beauty in some sort of frame or glass case or tradition.”

“Women must destroy in themselves, the desire to be loved.”

“The feeling that it is a personal insult when a man transfers his attentions from her to another woman The desire for comfortable protection instead of an intelligent curiosity & courage in meeting & resisting the pressure of life sex or so called love must be reduced to its initial element, honour, grief, sentimentality, pride & consequently jealousy must be detached from it.”

Oh that’s right Keep away from me. Please give me a push
Don’t let me understand you. Don’t realise me
Or we might tumble together
Depersonalized
Identical
Into the terrific Nirvana
Me you – you – me 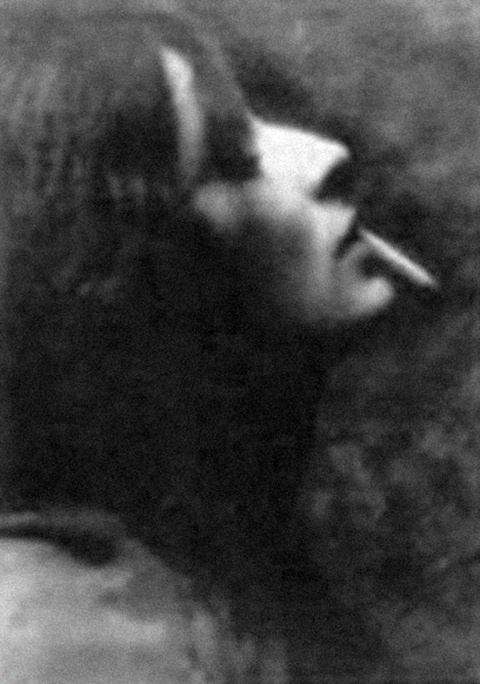 “How wrong was I? I am a fool for letting him set sail alone. Everyone seems to believe he is dead. I simply cannot accept this.” 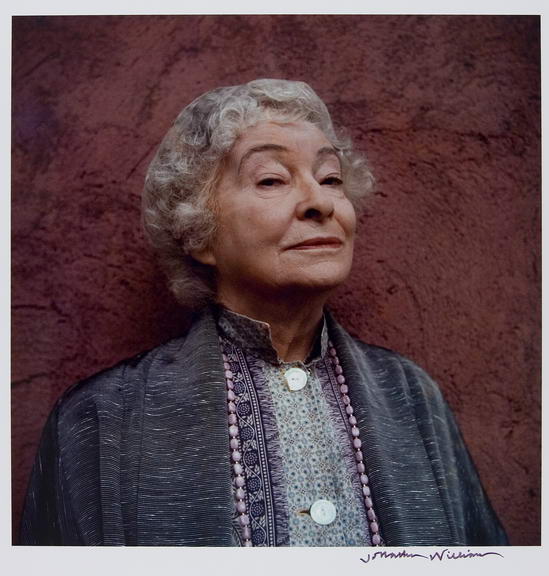 Women have some nasty habits. One of them is spreading themselves too thin. I don’t care how well you think you’re taking care of yourself, you’re probably neglecting some crucial areas of your life – areas that you’re ignoring for the wellbeing of someone or something else (most likely a child, spouse, partner, parents or career). There’s a […]

Yearbook Quotes from Women in 1911 Are Life Goals

There’s a certain stigma to women of the 1900’s. We assume them to be reserved, polite and above all, anonymous. As we’ve learned from George Elliot, Virginia Woolf and Charlotte Bronte, while they may have published under fake names, they were anything but reserved. We don’t know as many famous women from the 1900s as […]

Ginger Rogers And The Pain of Professionalism

Get Inspired - Monday's Newsletter
Weekly inspiration packed full of interesting stories, tidbits, and positive psychology.
You will receive communication from Lauren Martin at Words of Women regarding the Monday Newsletter,
events, news and promotions. You may opt-out at any time.

Have you seen the book recommendations?

Keep up to date on what I loved and as well as what I'm reading next!