You Need To Know Linda Rodin

You have to fail to succeed. That’s something I’ve always believed and Linda Rodin has just emphasized it.

I recently stumbled across Linda Rodin because of her name and a photograph of her. Rodin, Rodin, Rodin….where did I know that name? It didn’t come to me until I googled the 67-year-old and instantly recognized the apothecary-style face oil, Rodin Olio Lusso.

I began digging deeper. Who was she? When did she achieve success? How did she get to where she is?

According to Independent UK, “While in Italy, Rodin had an epiphany. “I always collected little bottles of oils – in Morocco I bought Argan oil twenty years ago, in South Africa I discovered calendula oil, so I thought of mixing them all together. When I got back, I did it in my bathroom in a teacup.” The thought of making it into a business never crossed her mind. Instead she’d bottle her mix and give it to friends and the models backstage. “It’s nothing I would have ever thought of until my nephew came to town one day and asked where was I selling it and how much for, and what was the formula. I said, ‘I give it away and the formula I know by eye’.” So out they went to buy beakers for measuring and the formula remains the same today.”

Before this ephiphany, however, Rodin tried on many hats. From photographer, to stylist, to failed shop owner (of a boutique salon in Soho), to editor at Harper’s Bazaar (According to Rodin, “I was there for less than a year, it wasn’t for me.”).

Today, Rodin Olio Lusso is owned by Estee Lauder and her products are  sold in stores like Barneys. All this success, however, did not come over night. It came from following her passion, believing in herself and failing….many, many times.

My advice is to just be yourself and follow your instincts. Use your knowledge and history to understand how to use your own story to create something new. 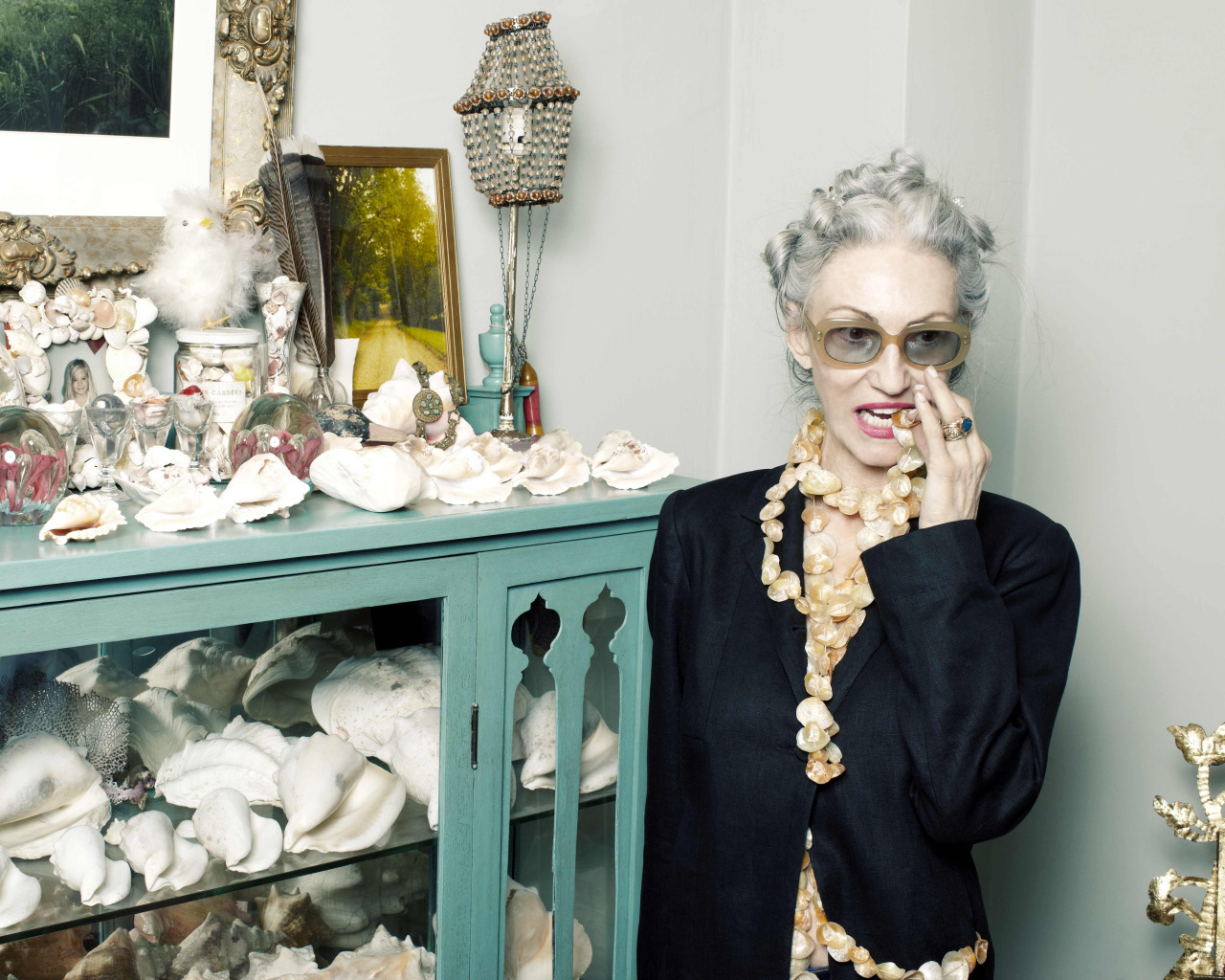 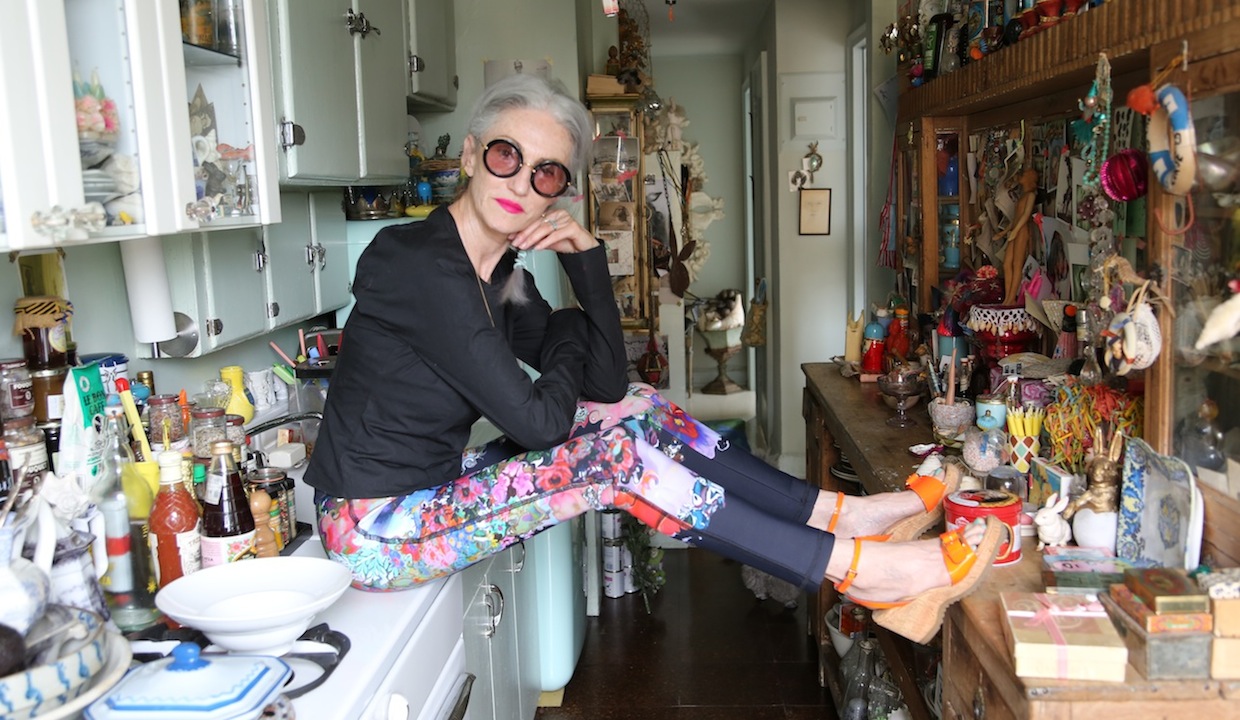 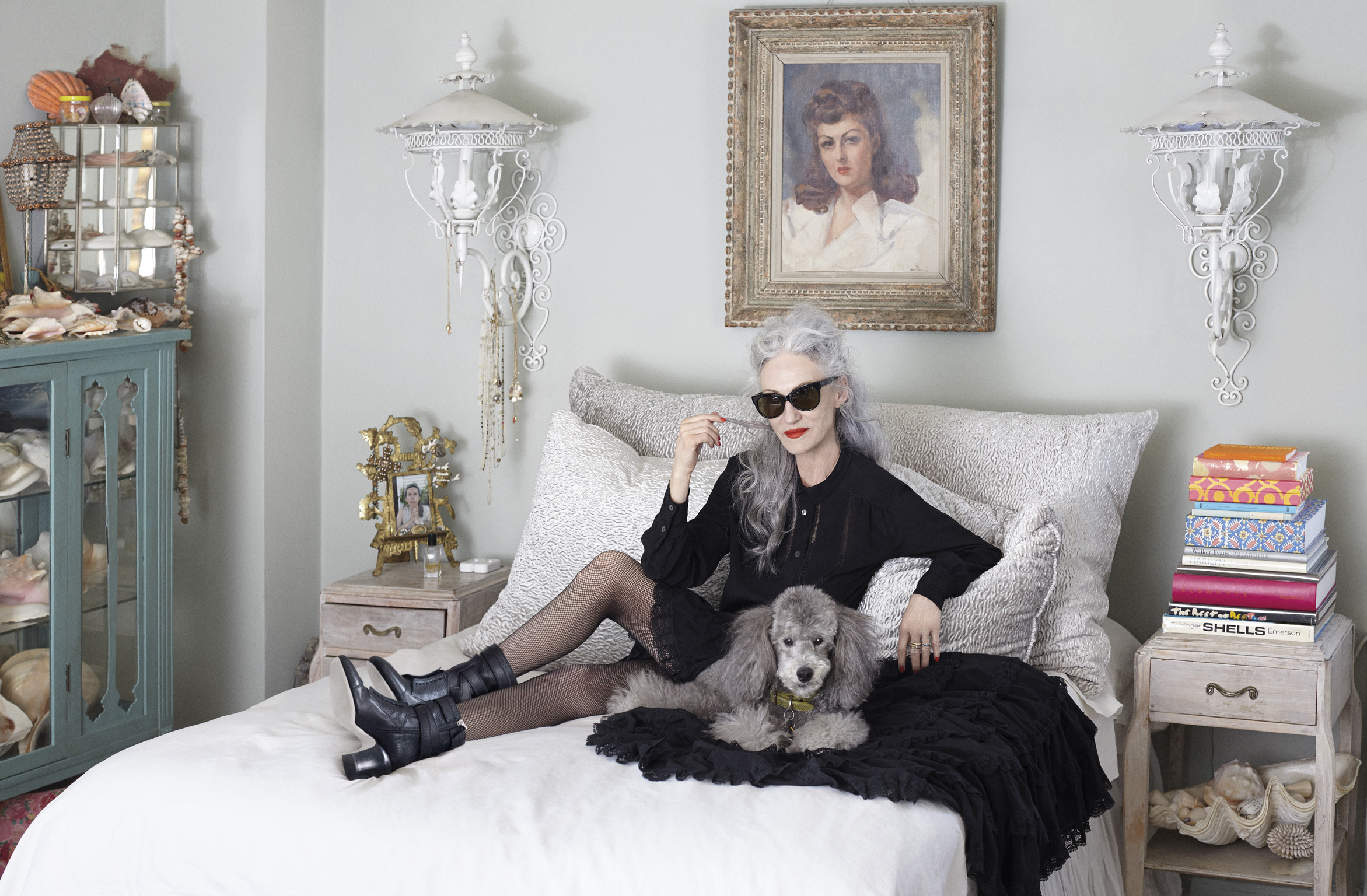 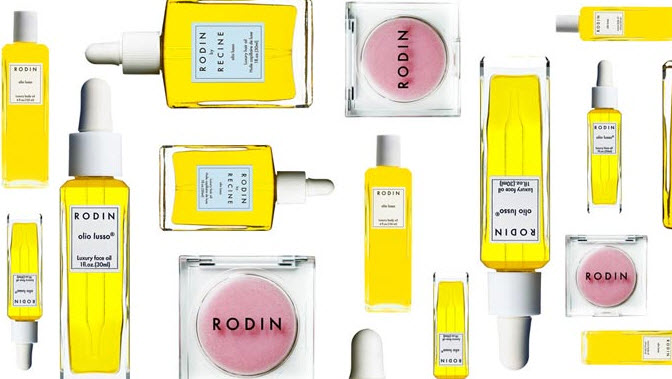 The Best Advice On Following Your Artistic Passion

There’s no one way to be an artist. There’s no one type of artist. And there’s definitely no one who is going to come and declare you an artist. For many, following an artistic pursuit means abandoning many of the pursuits deemed necessary by society. It means following your own path, a path filled with […]

How do you respond to stress? What’s your mode of response? Do you lash out? Do you withdrawal? Do you latch onto people? If you find yourself responding in the same toxic way every time, it means you’re living through the ego, and by understanding your own personality type, you can correct your responses to […]

Judy Chicago is an American feminist artist, art educator, and writer known for her large collaborative art installation pieces which examine the role of women in history and culture. Born in Chicago, Illinois, as Judith Cohen, she changed her name after the deaths of both her father and her first husband, choosing to disconnect from […]

Why Your Bad Dreams Are Good For You

Change Your Life: 8 Things You Need To Quit Right Now

Yearbook Quotes from Women in 1911 Are Life Goals