I love Jemima Kirke. No, not Jessa from ‘Girls’. Jemima.

I love Jemima because she isn’t scared to show the world who she is – whether on screen or off. I love her flaming sense of self respect. Most importantly, I love her honesty.

From rehab, to abortions, to her underarm hair, she’s unknowingly opened a dialogue for women — unknowingly let other women feel it’s OK to walk out of the house “flawed” and “unkept.”

Jemima, however, is far from flawed and unkept. She’s an artist, a mother and a feminist icon.

According to an interview with Telegraph, “She won a place to study fine art at the Rhode Island School of Design. ‘But I went thinking that I could do whatever I wanted,’ she says. ‘And I got thrown out. Twice. I was an entitled little privileged brat.’

“While at art school she also had an abortion, without anesthetic, because she could not afford the extra money for the drugs. She went public with her story last spring, in a video for the Centre for Reproductive Rights’ Draw the Line Campaign, which aims to reduce the stigma surrounding the procedure. The trolls have been made her a target since it first appeared online.”

She is a mother to four now. Apart from her own two children she is stepmother to her husband’s son and daughter. She has recently opened up that she and her husband met in rehab.

According to the Telegraph, “The reason I never talked about it before is because I wasn’t sure what the f— I was,’ she says. ‘When you are in rehab, and after it, you think you are an addict. I didn’t feel that the label fitted, but I was scared that if I abandoned it, then I would go right back to where I was. That is the message sent to you when you are in these establishments.”

Jemima first went to rehab at 19, for, she says, ‘everything; partying’ (which translates as drugs and alcohol). ‘The final straw was a three-day bender, at the end of which I was feeling like I wanted to kill myself,’ she recalls.

She spent a second spell in rehab four years later, where she met Michael. And while she followed the rehab programme, and attended AA meetings afterwards, she is keen, today, to talk about her objections to the one-size-fits-all approach to alcohol and drug abuse.

At 31, few people can open up about their struggles, let alone tell the world  in hopes to save them from the same pain –and that’s exactly why she’s way cooler than just Jessa from ‘Girls’. 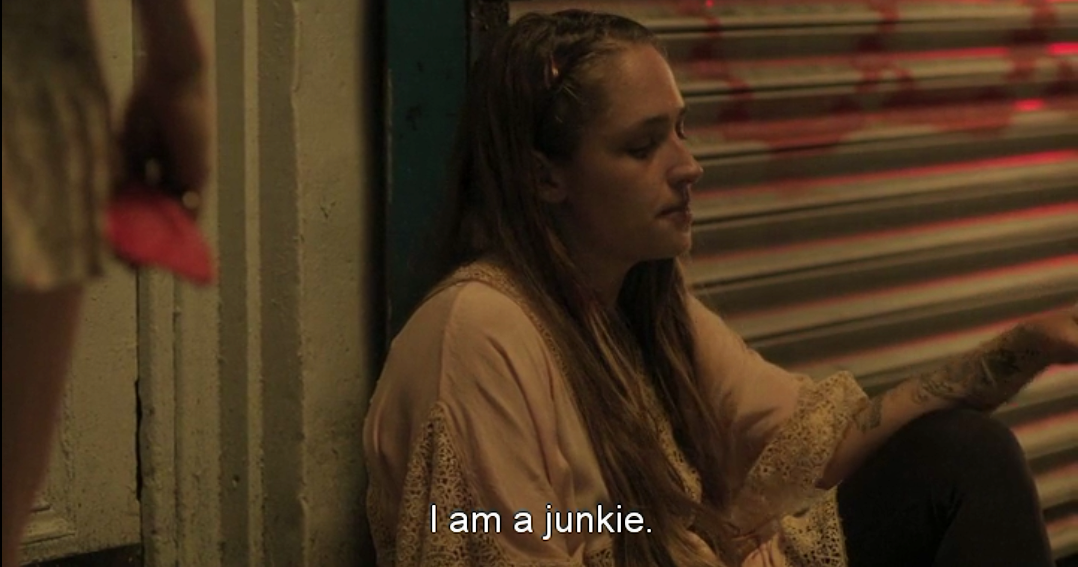 “I’m offended by all the ‘supposed to’s.’ I don’t like women telling other women what to do, or how to do it, or when to do it.”

“You’re so much cooler than the person you’re trying so hard to be.”

“I’ll never have a best friend who is a man. It just doesn’t work that way. So many times young girls will be like, ‘I’m a guy’s girl.’ And I’m like, ‘No, you’re not. There’s no way a man can understand you like a woman, and you’re a guy’s girl because you’re threatened by other women.’ I was like that.”

“We’re wasting time counting calories instead of becoming the president.”

“Don’t act desperate because I guarantee whomever you’re into actually sucks way more than you think they do.” 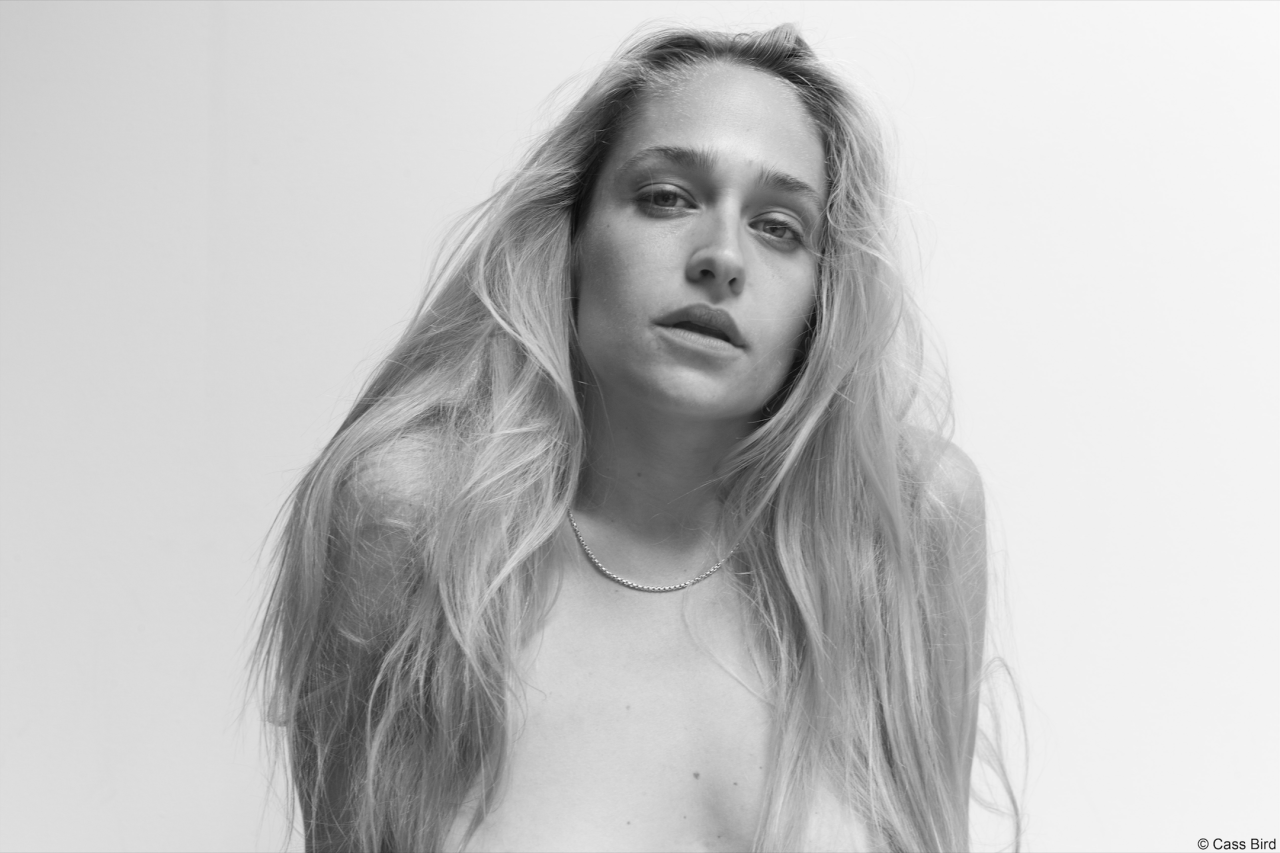 “All that matters are that your rising signs are compatible, the sex is decent, and he supports you creatively.”

“I think it’s important for women around children, whether you’re a mother or not, to never talk about not liking yourself.” 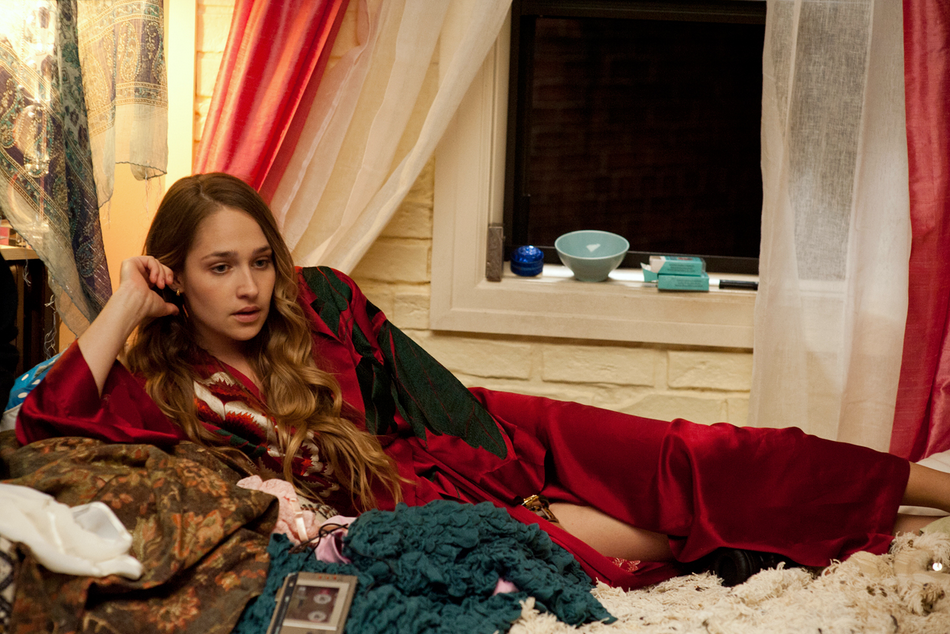 “Being humble and sweet is the hardest thing you can do.”

“I think I did a lot of really stupid stuff really quickly in my twenties and that sort of led me to want to sort of just relax a little bit. Relax a lot.”

“I don’t believe that everyone who has an alcohol problem or a drug problem is an alcoholic or an addict. There is such a thing as a problem and not a “condition”, and I think that is what I had. People can drink and use drugs circumstantially, and people can change and outgrow behaviours.”

Inside The Mind Of: Taryn Toomey

Describing Taryn Toomey in one succinct definition is almost as impossible as describing her increasingly popular yoga/cardio spiritual awakening class aptly named The Class. If you haven’t heard of it (or taken one by now) The Class is a workout in which both your body and your mind experience such an awakening (dare I say […]

Bethenny Frankel: 14 Rules For Getting Everything You Want

Discouragement from the outside world is one thing. Discouragement from yourself is another. Bethenny Frankel has felt a ton of discouragement around her, but never within her. Surrounded by hostility and defeat, Bethenny recalls her childhood as difficult. Her biological father stopped supporting the family and her mother, Frankel says, “was always drinking” and often […]

Feelings Associated With The Signs

This article is courtesy of Angelea. Aries   Ripping off the band-aid, waking through a forest, being center stage, police sirens, fingernails tapping against a desk, boiling water, a sunflower field. Taurus   Chocolate melting, the ticking sound of a clock, full bodied red wine, blanket forts, sliding across a wooden floor in your socks, using sticks […]