Born in 1918 in Texas. Ash was a pioneer for women in business, building a substantial cosmetics empire. In 1939, Ash became as a salesperson for Stanley Home Products, hosting parties to encourage people to buy household items. She was so good at making the sale that she was hired away by another company, World Gifts, in 1952. Ash spent a little more than a decade at the company, but she quit in protest after watching yet another man that she had trained get promoted above her and earn a much higher salary than hers. 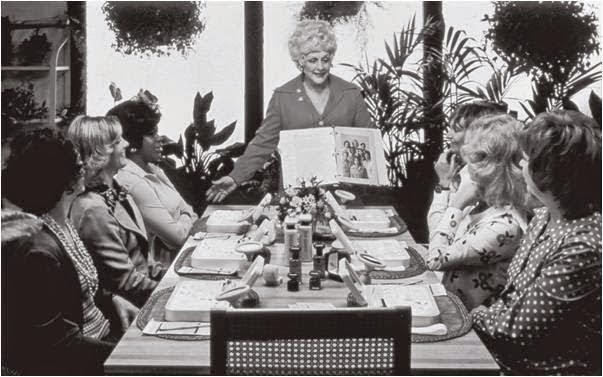 After her bad experiences in the traditional workplace, Ash set out to create her own business at the age of 45. She started with an initial investment of $5,000 in 1963. She purchased the formulas for skin lotions from the family of a tanner who created the products while he worked on hides. With her son, Richard Rogers, she opened a small store in Dallas and had nine salespeople working for her. Today there are more than 1.6 million salespeople working for Mary Kay Inc. around the world.
The company turned a profit in its first year and sold close to $1 million in products by the end of its second year driven by Ash’s business acumen and philosophy. The basic premise was much like the products she sold earlier in her career. Her cosmetics were sold through at-home parties and other events. But Ash strove to make her business different by employing incentive programs and not having sales territories for her representatives. She believed in the golden rule “treat others as you want to be treated.” 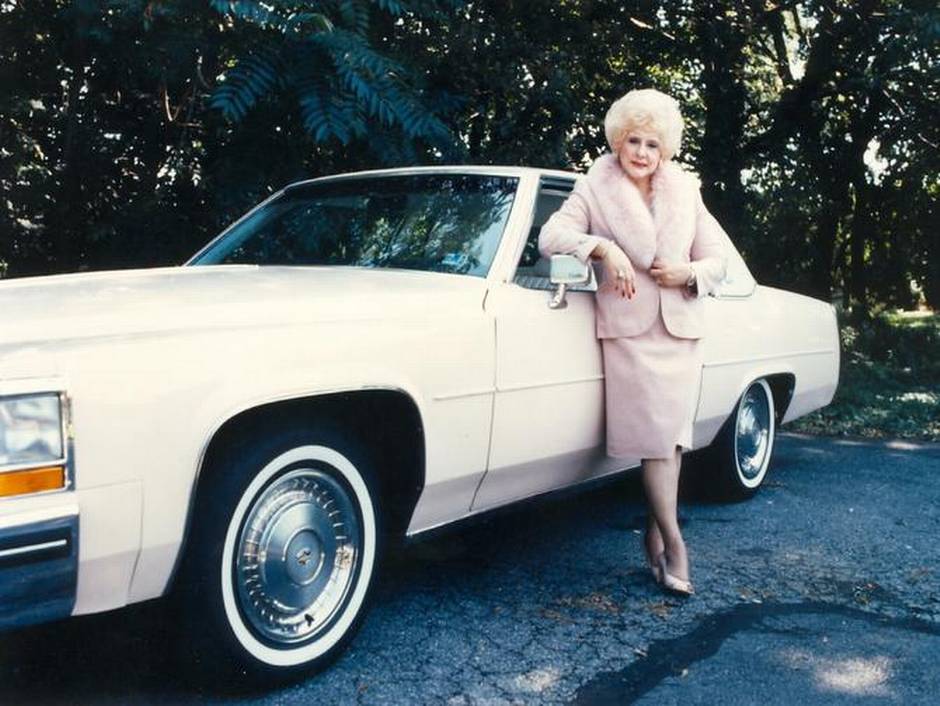 All of her marketing skills and people savvy helped make Mary Kay Cosmetics a very lucrative business. The company went public in 1968, but it was bought back by Ash and her family in 1985 when the stock price took a hit. The business itself remained successful and now annual sales exceed $2.2 billion

At the heart of this profitable organization was Ash’s enthusiastic personality. She was known for her love of the color pink and it could be found everywhere, from the product packaging to the Cadillacs she gave away to top-earning consultants each year. She seemed to sincerely value her consultants, and once said “People are a company’s greatest asset.”
Her approach to business attracted a lot of interest. She was admired for her strategies and the results they achieved. She wrote several books about her experiences, including Mary Kay: The Success Story of America’s Most Dynamic Businesswoman (1981), Mary Kay on People Management (1984) and Mary Kay: You Can Have It All (1995).

While she stepped down from her position as CEO of the company in 1987, Ash remained an active part of the business. She established the Mary Kay Charitable Foundation in 1996. The foundation supports cancer research and efforts to end domestic violence. In 2000, she was named the most outstanding woman in business in the 20th century by Lifetime Television.

The cosmetics mogul died on November 22, 2001, in Dallas, Texas. By this time, the company she created had become a worldwide enterprise with representatives in more than 30 markets. She will be best remembered for building a profitable business from scratch that created new opportunities for women to achieve financial success. 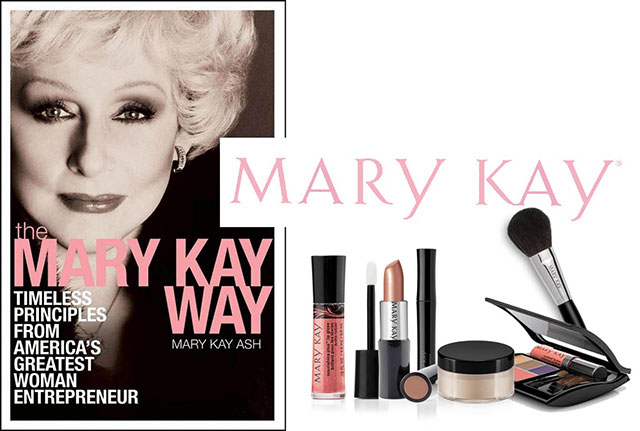 “Pretend that every single person you meet has a sign around his or her neck that says, “Make me feel important.” Not only will you succeed in sales, you will succeed in life.”

“Most people live and die with their music still unplayed. They never dare to try.”

“Don’t limit yourself. Many people limit themselves to what they think they can do. You can go as far as your mind lets you. What you believe remember you can achieve.”

“For every failure, there’s an alternative course of action. You just have to find it. When you come to a roadblock,
take a detour.”

“It is far better to be exhausted from success than to be rested from failure.”

“A good goal is like a strenuous exercise – it makes you stretch.”

“Do not desire to fit in. Desire to lead.“

“Cherish your goal and give it priority.”

This is an excerpt of an NPR interview with Geena Davis interviewed by Jacki Lyden. LYDEN: Maybe you’ve noticed something missing at the movies – like women. I’d like to say hooray for Hollywood, but women make up a minority of movie creators: 7 percent of the directors, 13 percent of the writers, 20 percent […]

[D]iana Vreeland was many things — Editor-in-chief of Vogue, consultant at the Met’s famous Costume Institute, fashion icon, world traveler, columnist. But one thing that’s overlooked is her prolific way with words — the way she was able to command attention and respect by the way she talked and wrote to you. We can all […]

It turns out that how you think about stress is also one of those core beliefs that can affect your health, happiness, and success. As we’ll see, your stress mindset shapes everything from the emotions you feel during a stressful situation to the way you cope with stressful events. That, in turn, can determine whether […]