While attending Harvard, Elizabeth Wurtzel was diagnosed with atypical depression and was one of the first people to be given Prozac. At the age of 26 she became famous for her memoir, Prozac Nation, a seminal and frank account of her battle with depression. According to Diana Bruk, “The book was lauded for its vivid prose, which exuded the raw emotional honesty of Sylvia Plath’s diaries and the undulating lyricism of a Bob Dylan song. But it also showed that writing can function like a church confessional, providing a screen through which writers and their readers could whisper to each other their innermost secrets, and let one another know that they are not abnormal or alone.”

The film adaptation of Prozac Nation, starring Christina Ricci, premiered at the Toronto International Film Festival on September 8, 2001. Now 46, she is helping other women battle their own demons and learn from her story. Here is her wisdom… 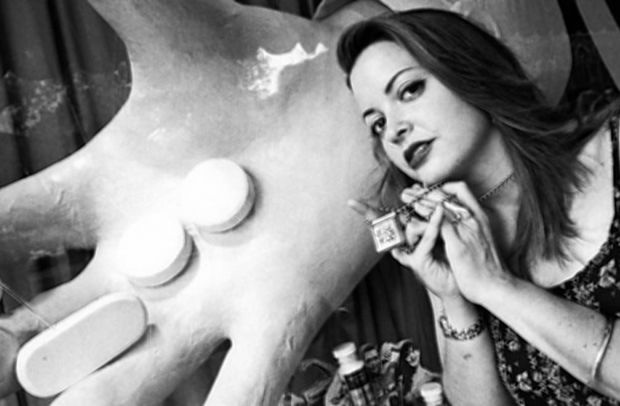 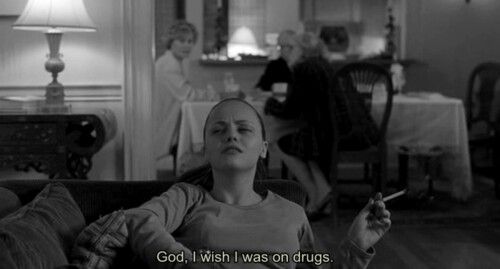 “Women are emotional in order to feel the divine energy at the highest levels and be supreme healers and lovers and mothers. Not to drive men insane. Her deep spiritual connection to feelings is to inspire a man to his spiritual heights as well. She is not a nag, she is an oracle.” — Raja Khan […]

It was raining. It shouldn’t have been, but it was. She said the tube always gets crowded when it rains. She usually loved the rain. Gray days made her calm. Today, however, she felt the clouds in her throat. It had been a few months since she took the job at that marketing company. For the […]

Antidepressants is a loaded topic. With advocates for it and critics against it, there may never be a straight forward answer if antidepressants are right for everyone. There are articles written about its harmful side effects and just as many written about its benefits. I recently came across Helen Rosner’s essay Not Everyone Feels This […]