Nora Ephron On Writing Your Own Life Narrative

The daughter of screenwriters, it was inevitable that Nora Ephron’s life would revolve around penning stories for stage, screen and paperbacks. But perhaps her best narrative was her own.

Nora Ephron is one of those women you think of and smile. A gloriously brash, unfailingly honest, kind, generous, quick-witted Wellesley graduate and wickedly intelligent woman with a love for butter that is hard to match, she started her career during the time of the women’s movement and the New York newspaper strike, both of which served as a gateway to her literary pursuits.

No writer ever shared quite so much of his or her life for the sake of a story as she did. Her mother drilled into her that “everything is copy”. And so Ephron told of her heartbreak, marriages, the human experience, growing older, food, just about everything, in books, newspaper columns and essays in a way that is so timeless women will be quoting her musings for generations to come.

Heartburn is one of many examples of how Nora became the heroine of her life. A semi-autobiographical novel based on her husband cheating on her while pregnant, Heartburn sat firmly on the New York Times Bestseller list and was made into a movie starring Meryl Streep and Jack Nicholson. In writing it funny, she came out on top. 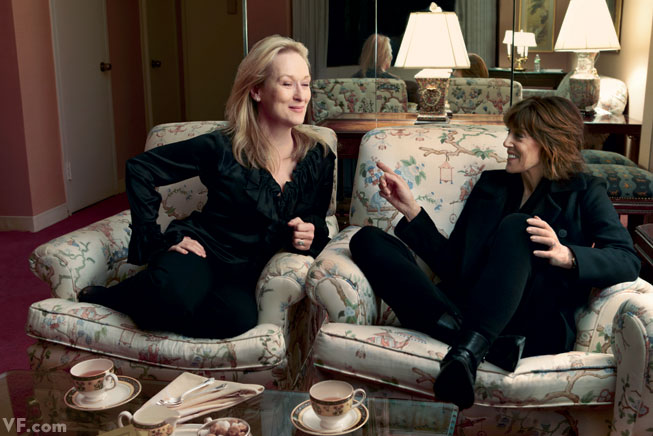 Ephron wrote, directed and produced a great deal of her films and plays. Along with the help of her beloved sister Delia, her whole body of work was exactly to her specifications. Nora was both loved and feared on set – and in life – which proved to be a powerful combination. It allowed her to get what she wanted, be charmingly bitchy and still compel everyone to seek her approval. Witchcraft.

Nora died in June of 2012 after a long battle with Leukemia. Apart from her immediate family, no one knew she was ill. Not the actors she directed, the crew she ordered about, not even her closest friends. But why after being so forthcoming about everything else in her life did she choose put her biggest catastrophe on lockdown? Her final act was kept quiet and played out the way she wanted it to, perhaps because it was the only part of her illness she could control. 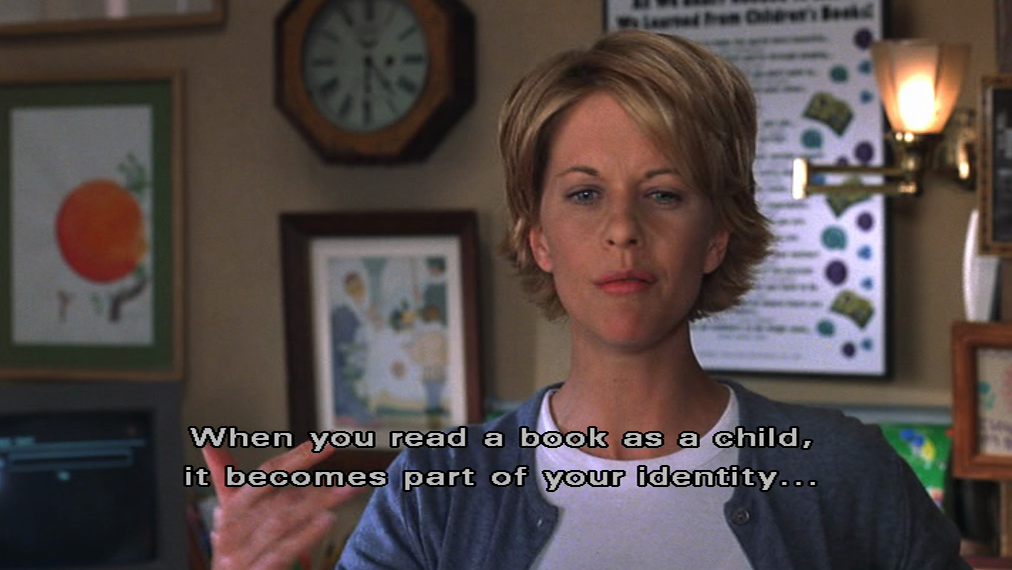 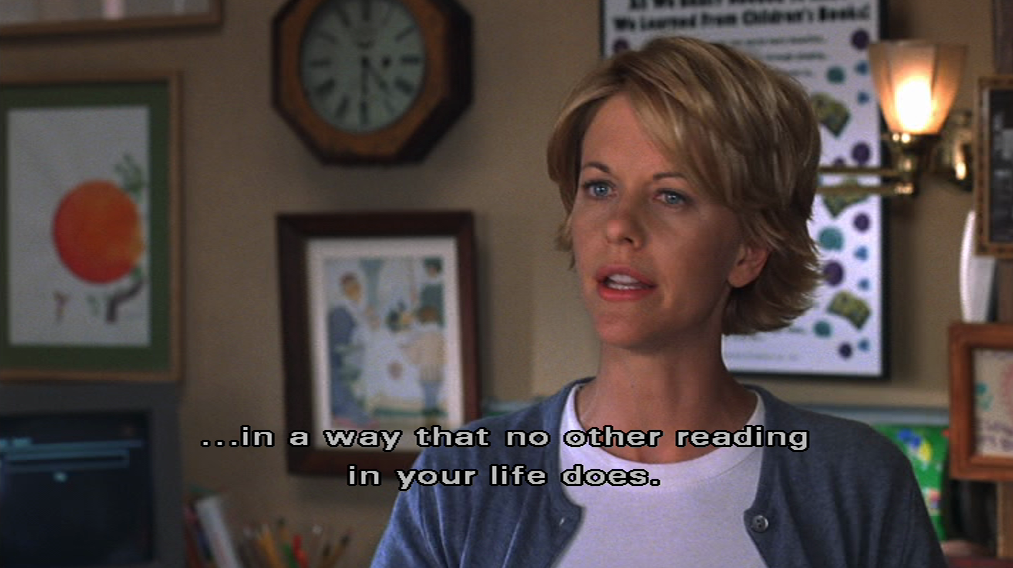 “I know I am only one of hundreds of women, people, who will miss Nora’s company, and millions who will miss her voice,” wrote Lena Dunham in a piece for The New Yorker about seeing Nora everywhere, shortly after she died.

For anyone who loved her, remembering she’s gone is like being hit clean across the face. Missing someone whom you’ve never met so much sounds silly. But you felt as if you knew her, like she was an old friend. If only. And oh do we miss her voice.

In The New Yorker article, Dunham shares a sign off from an email she received from Ephron. ‘See you somewhere…xox’, it reads. Well, Nora, we too hope that we see you somewhere. Someday.

To that note, here are the wise words of wisdom from Nora Ephron’s commencement speech to the women of Wellesley College:

“Above all, be the heroine of your life, not the victim.”

“It will not be anything like what you think it will be like, but surprises are good for you. And don’t be frightened: you can always change your mind. I know: I’ve had four careers and three husbands.”

“And this is something else I want to tell you, one of the hundreds of things I didn’t know when I was sitting here so many years ago: you are not going to be you, fixed and immutable you, forever.”

“Which is one of the most delicious things available to women, and more particularly to women than to men. I think. It’s slightly easier for us to shift, to change our minds, to take another path.”

“Whatever you choose, however many roads you travel, I hope that you choose not to be a lady. I hope you will find some way to break the rules and make a little trouble out there. And I also hope that you will choose to make some of that trouble on behalf of women.”

“Don’t underestimate how much antagonism there is toward women and how many people wish we could turn the clock back.”

There is more than one side to everyone. There are more than two sides. In fact, there are more sides than we’ll ever really know about. We live our lives outwardly, not always revealing our inner sides. Sometimes, in fact, we don’t even know our true nature because it’s so hidden beneath the layers of […]

How To Close The Door When You Can’t Get Closure