Rejection is a part of life. If everything came easy, nothing would be worth it. For many, however, after enough rejections it can feel like it’s not worth it at all.

Not only were they rejected, but they received sarcastic, rude and scathing reasons as to why their works were no good. Despite their countless rejections, they all persevered to produce some of the best selling and greatest works the world has ever read. 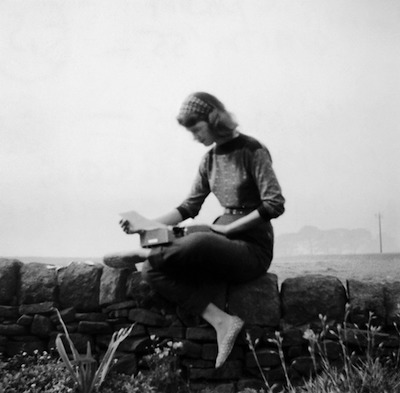 “There certainly isn’t enough genuine talent for us to take notice.”

“Miss Play has a way with words and a sharp eye for unusual and vivid detail. But maybe now that this book is out of her system she will use her talent more effectively next time. I doubt if anyone over here will pick this novel up, so we might well have a second chance.”

An editor at Knopf in 1963 rejected Sylvia Plath’s The Bell Jar when it was submitted under the pseudonym Victoria Lucas. After realizing it had been written by Plath, who had already published a couple of poetry collections, the same editor read and rejected it again – and managed to spell her real name three different incorrect ways in the process. His assertion that “she will use her talent more effectively next time” is poignant, as Plath had committed suicide six weeks earlier. 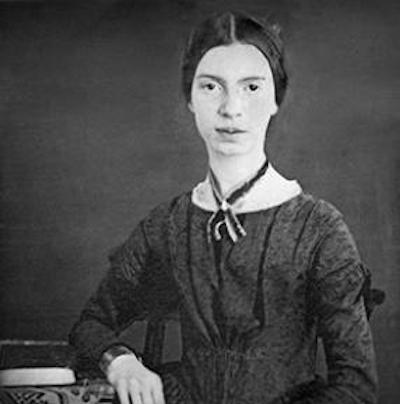 “[Your poems] are quite as remarkable for defects as for beauties and are generally devoid of true poetical qualities.”

Fewer than a dozen of Dickinson’s nearly 1,800 poems were published during her lifetime.

Despite some unfavorable reception and skepticism over the late 19th and early 20th centuries regarding her literary prowess, Dickinson is now almost universally considered to be one of the most significant of all American poets. 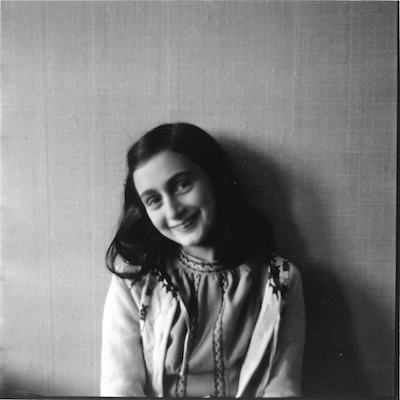 “The girl doesn’t, it seems to me, have a special perception or feeling which would lift that book above the ‘curiosity’ level.”

One of the 15 publishers who didn’t think The Diary of Anne Frank was worth reading. 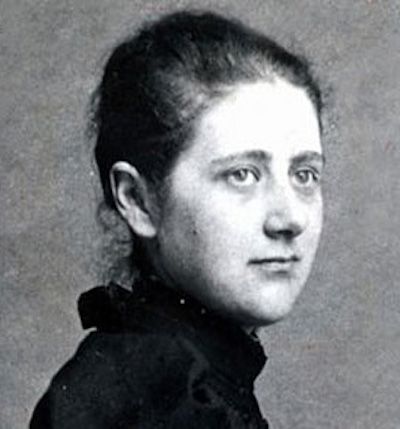 The Tale of Peter Rabbit was turned down so many times, Potter initially self-published it.

On December 16, 1901, a 35-year-old writer and illustrator printed 250 copies of her first book, featuring a naughty rabbit. Beatrix Potter decided to take control of her own future after getting fed up of receiving rejection letters from publishers for a story she had made up to entertain a sick child.

The Tale of Peter Rabbit was printed with 41 black and white woodblock engravings and a colour frontispiece, and proved so successful that, within a year, it had been picked up by one of the six publishers who had originally turned it down.

So Arthur Fifield, founder of the British publishing house AC Fifield, wrote to Gertrude Stein after receiving one of her manuscripts in 1912.

Stein spent 22 years submitting before getting a single poem accepted.

“Does not win in competition with others”

Blume received rejections for two straight years. She has written on her website, “I would go to sleep at night feeling that I’d never be published. But I’d wake up in the morning convinced I would be. Each time I sent a story or book off to a publisher, I would sit down and begin something new. I was learning more with each effort. I was determined. Determination and hard work are as important as talent.” 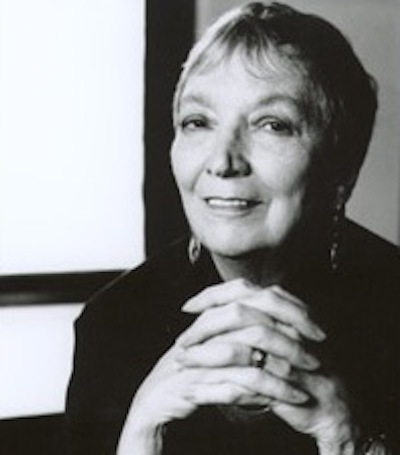 A Wrinkle in Time received 26 rejections.

Did you know that Madeleine L’Engle almost gave up writing when she turned 40 because of discouragement over rejections? “With all the hours I spent writing, I was still not pulling my own weight financially.” She discovered, however, that her subconscious wouldn’t let her NOT write.

L’Engle’s book went on to win the Newberry Medal and become one of the best-selling children’s books of all time. 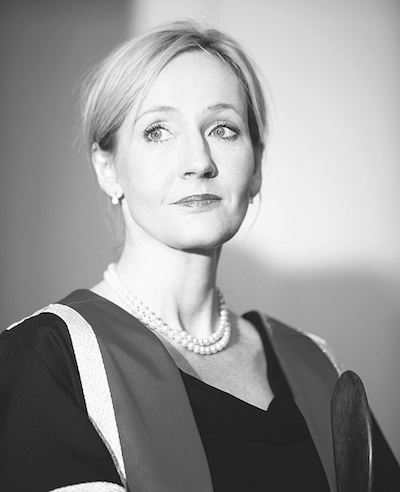 “A writers’ group or writing course may help”

From one of the letters, from publishing house Constable & Robinson.

“I wasn’t going to give up until every single publisher turned me down, but I often feared that would happen,” she added.

Yet Harry Potter and the Philosopher’s Stone spawns a series where the last four novels consecutively set records as the fastest-selling books in history, on both sides of the Atlantic, with combined sales of $450 million. 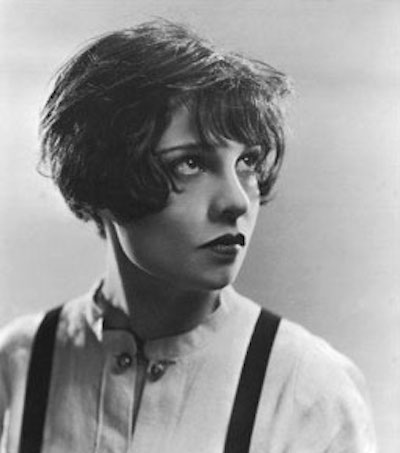 “Do you realise, young woman, that you’re the first American writer ever to poke fun at sex”

This was what Anita Loos received before her novel, Gentlemen Prefer Blondes, was successfully published in 1925. It was part of a rejection note, although by today’s standards it sounds quite the accolade.

7 Signs Your Vibration Is Increasing

One is not born buddhist, one becomes a buddhist. And how do they become it? They practice, they learn, they teach, they believe. Pema Chödrön, referred to as a “bodhisattva warrior,” is one of the most famous and revered Buddhist teachers of our generation. Her writing, which explores Buddhist concepts and offers paths to conquering […]

Friday, January 27th brings us a New Moon in Aquarius, followed by the Chinese New Year on Saturday, which always falls on the first new moon in Aquarius – the first New Moon of 2017. There is a sense of feeling as if there is much to overcome and a lot is posing obstacles in […]

Strong Idols: Why Every Woman Needs One In Times of Crisis

Bethenny Frankel: 14 Rules For Getting Everything You Want