Patti Smith is a writer, performer, and visual artist. She gained recognition in the 1970s for her revolutionary merging of poetry and rock. She has released twelve albums, including Horses, which has been hailed as one of the top one hundred debut albums of all time by Rolling Stone.

Smith had her first exhibit of drawings at the Gotham Book Mart in 1973 and has been represented by the Robert Miller Gallery since 1978. Her books include Just Kids, winner of the National Book Award in 2010, Wītt, Babel, Woolgathering, The Coral Sea, and Auguries of Innocence.

In 2005, the French Ministry of Culture awarded Smith the title of Commandeur des Arts et des Lettres, the highest honor given to an artist by the French Republic. She was inducted into the Rock and Roll Hall of Fame in 2007.

In 1980, she married the musician Fred Sonic Smith in Detroit. They had a son, Jackson, and a daughter, Jesse. Smith resides in New York City. 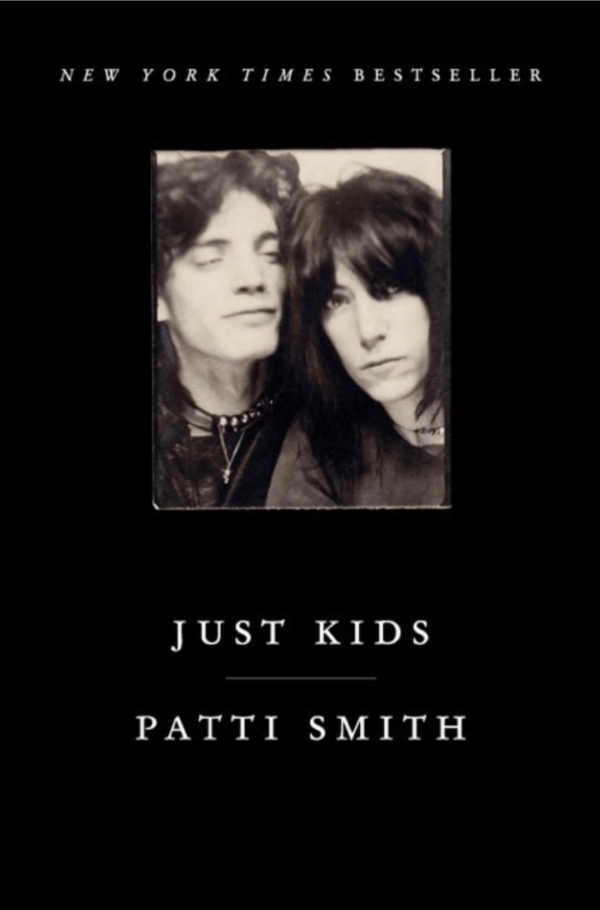 It was the summer Coltrane died, the summer of love and riots, and the summer when a chance encounter in Brooklyn led two young people on a path of art, devotion, and initiation.