"Language, identity, place, home: these are all of a piece - just different elements of belonging and not-belonging."

Nilanjana Sudeshna "Jhumpa" Lahiri was born in London and brought up in South Kingstown, Rhode Island. Brought up in America by a mother who wanted to raise her children to be Indian, she learned about her Bengali heritage from an early age.

Lahiri graduated from South Kingstown High School and later received her B.A. in English literature from Barnard College in 1989. She then received multiple degrees from Boston University: an M.A. in English, an M.A. in Creative Writing, an M.A. in Comparative Literature and a Ph.D. in Renaissance Studies. She took up a fellowship at Provincetown's Fine Arts Work Center, which lasted for the next two years (1997-1998).

In 2001, she married Alberto Vourvoulias-Bush, a journalist who was then Deputy Editor of TIME Latin America Lahiri currently lives in Brooklyn with her husband and two children. She has been a Vice President of the PEN American Center since 2005.

Lahiri taught creative writing at Boston University and the Rhode Island School of Design. Much of her short fiction concerns the lives of Indian-Americans, particularly Bengalis. 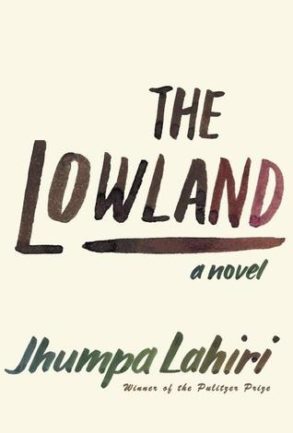 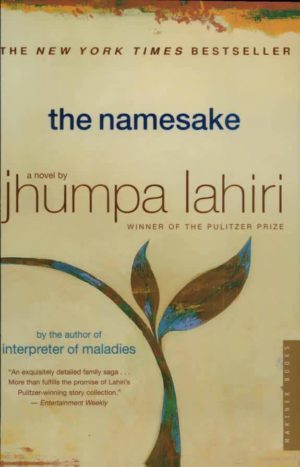 In The Namesake, Lahiri enriches the themes that made her collection an international bestseller: the immigrant experience, the clash of cultures, the conflicts of assimilation, and, most poignantly, the tangled ties between generations. Here again Lahiri displays her deft touch for the perfect detail — the fleeting moment, the turn of phrase — that opens whole worlds of emotion.