Patchett was born in Los Angeles, California. Her mother is the novelist Jeanne Ray.

She moved to Nashville, Tennessee when she was six, where she continues to live. Patchett said she loves her home in Nashville with her doctor husband and dog. If asked if she could go any place, that place would always be home. "Home is ...the stable window that opens out into the imagination."

Patchett attended high school at St. Bernard Academy, a private, non-parochial Catholic school for girls run by the Sisters of Mercy. Following graduation, she attended Sarah Lawrence College and took fiction writing classes with Allan Gurganus, Russell Banks, and Grace Paley. She later attended the Iowa Writers' Workshop at the University of Iowa and the Fine Arts Work Center in Provincetown, Massachusetts, where she met longtime friend Elizabeth McCracken. It was also there that she wrote her first novel, The Patron Saint of Liars.

In 2010, when she found that her hometown of Nashville no longer had a good book store, she co-founded Parnassus Books with Karen Hayes; the store opened in November 2011. In 2012, Patchett was on the Time 100 list of most influential people in the world by TIME magazine. 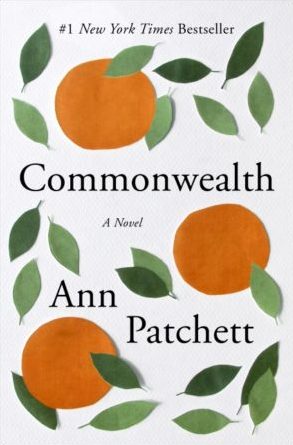